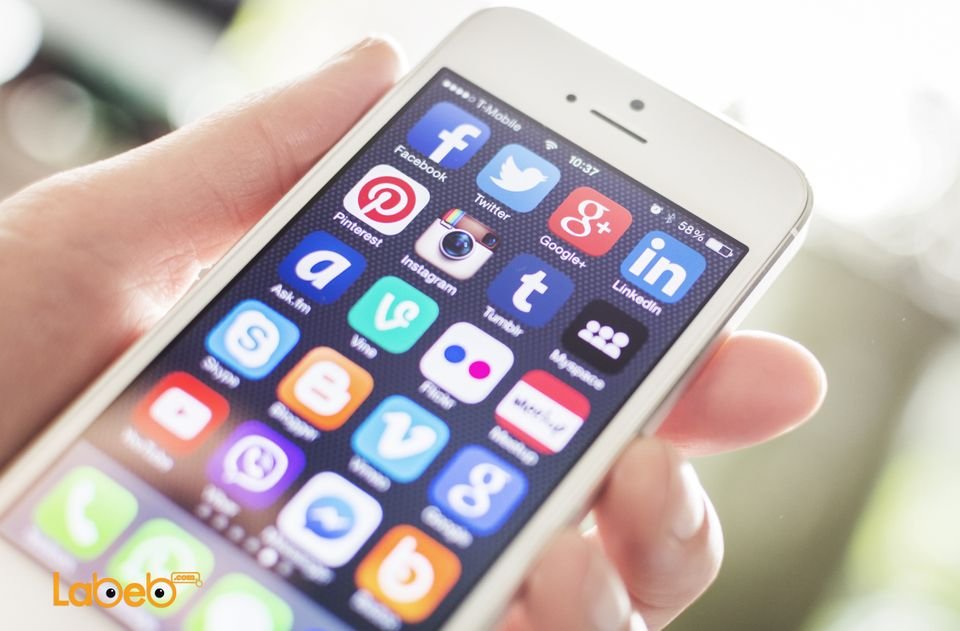 Answering the second question seems easier since you only need to count the number of downloads without getting into details since they are widespread and probably take a certain amount of our time on daily basis. These applications can be operated on smartphones, tablets, and some laptops.

As for other most downloaded applications, Facebook was the most popular application because it had the largest number of active users.

The most downloaded games in 2015 were: Clash of Clans, Monster Strike, Puzzle & Dragons, Game of War – Fire Age, and Candy Crush Saga.

Google announced the best applications for 2015 as it does every year. Note that these results are chosen by Google Editors and based on Android Operating System only.

Google team depends on many factors when choosing the “Best Applications”, like users review and number of application updates done by the app provider. Since it is a long list, we will shed a light on the top 5 Android Applications during 2015 which were published on Business Insider’s website:

It is an ecommerce application, in which the user can purchase products online, with reasonable and affordable prices. Note that the application follows a dynamic pricing technique giving users price reductions based in Geo Location, payment method, quantity and products diversity in which the user wants to purchase.

Google analysts chose Microsoft Word as one of the best applications during 2015. Note that Microsoft Word App have many specifications and features similar to what can be done through a computer, like typing texts, reading, editing and publishing.

Doodle application helps you organize your time for ultimate time management, as well as arranging quick appointments in accordance with the attendees’ times instead of communicating with them through calls or emails. Note that the application was most popular with medium and small companies.

The user can watch their favorite movies or series through the Netflix application, but the app requires the user to have an account with them. Netflix (for people who are not familiar with it) is one of the international channels providing and producing series and movies. They have more than 75 million users and it operates all over the world except for Syria, China, and North Korea. 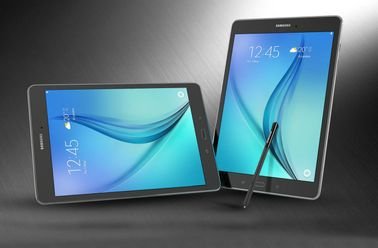 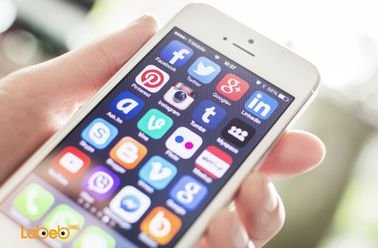