After the crisis Samsung faced after the exploding batteries in Galaxy Note 7, will they return this phone to the market?

Will Samsung Galaxy Note 7 return to the market? 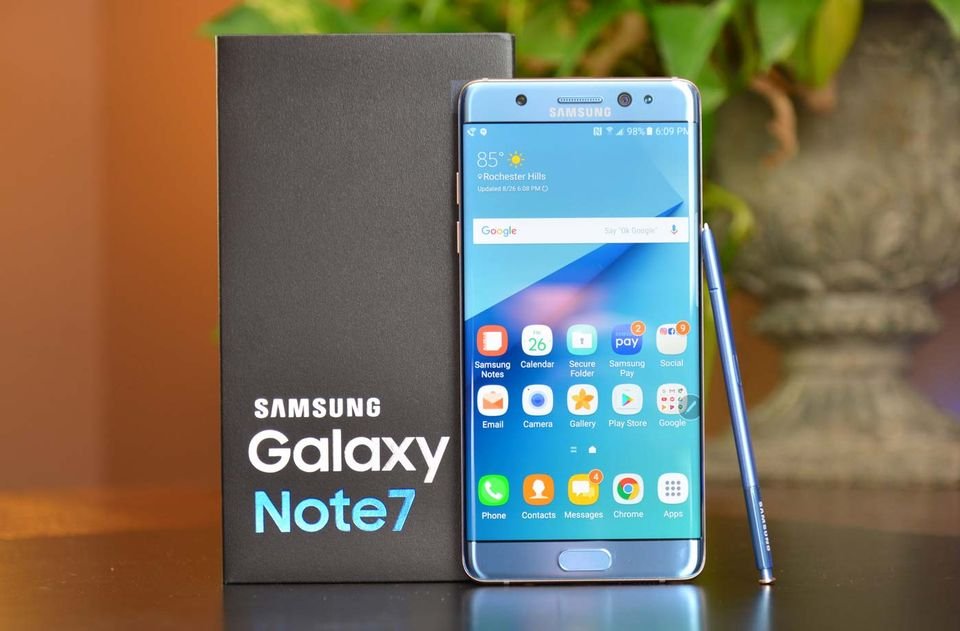 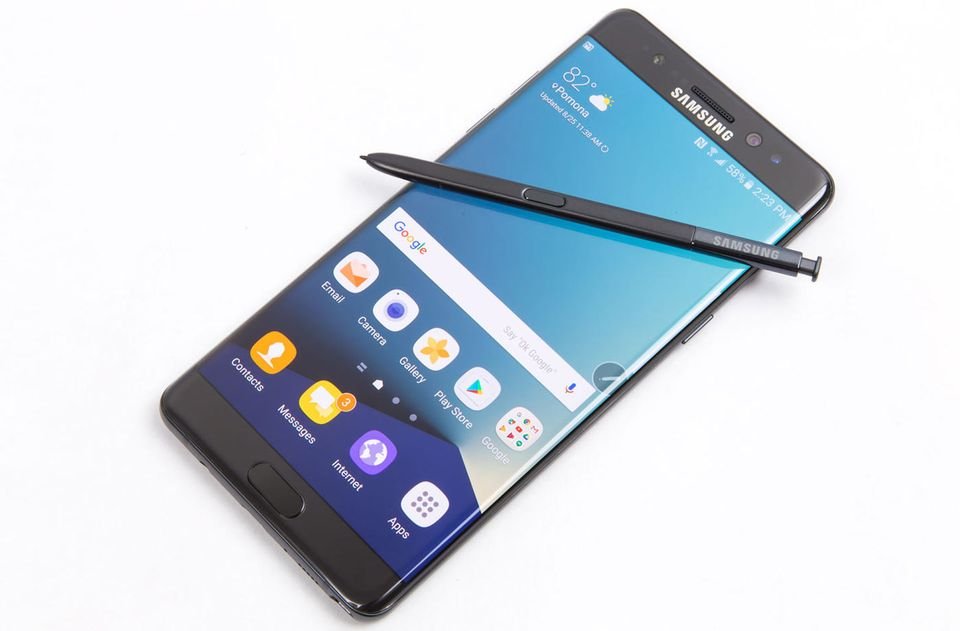 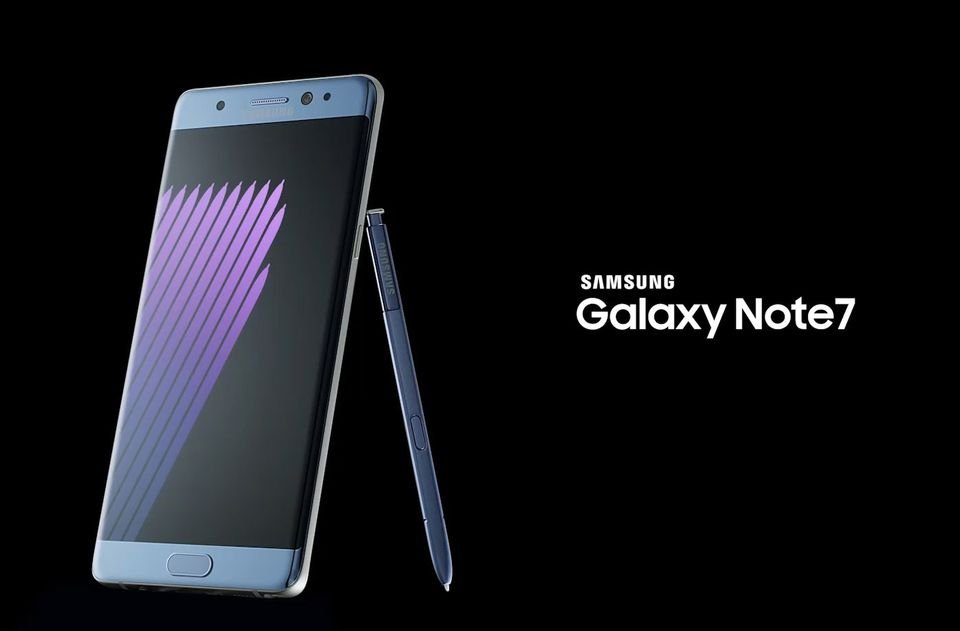 As the South Korean Company Samsung prepares to release their new S series phones, and after the huge financial losses they suffered after Samsung Galaxy Note 7’s battery exploded when released in September 2016 (which led to withdrawing their devices from the market), reports now show that we might witness Galaxy Note 7 again. The question here remains whether or not Samsung will be able to do that.

According to one local newspaper in South Korea, Samsung will renew their Galaxy Note 7. They will replace the batteries used (since the initial battery caused the explosions) and will release them back to the market.

The new Samsung Galaxy Note 7 will have a 3000 mAh battery instead of a 3500 mAh. The reports also stated that Samsung found the source of error that led to the battery exploding and they fixed it. Hence, there is nothing stopping them from releasing Galaxy Note 7 to the market again.

Before further analysis, we will first list the specifications of Samsung Galaxy Note 7. 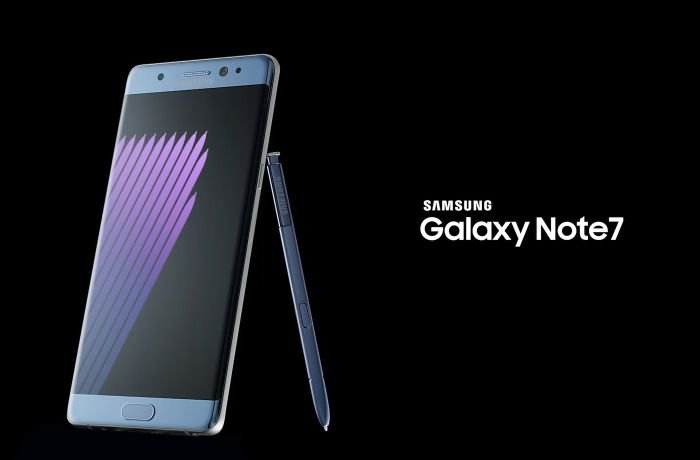 Samsung Galaxy Note 7 has a big size and an e-pen (electronic pen) with its dimensions being: length of 15 centimeters, width of 7 centimeters, and thickness of 7.9 centimeters, with a total weight of 169 grams.

Samsung Galaxy Note 7 is also resistant to dust and water. It can last for a period of 30 minutes in a depth reaching 1.5 meters.

It has a 5.7-icnh Super AMOLED touchscreen that supports more than 16 million colors. The screen has a resolution of 1440x2560 pixels. It takes a percentage of 78.0% of the phone’s front side, and it is covered in a layer of the fifth generation Corning Gorilla scratch and break resistant glass.

Samsung Galaxy Note 7 is powered by Android 6.0 operating system (also known as Marshmallow). It operates on an octa-core Exynos 8890 processor. And has an internal storage of 64 gigabytes and 4 gigabytes RAM.

The back (main) camera resolution is 12 megapixels, and the front (selfie) camera has a resolution of 5 megapixels. It is powered by a non-removable 3500 mAh lithium ion battery. 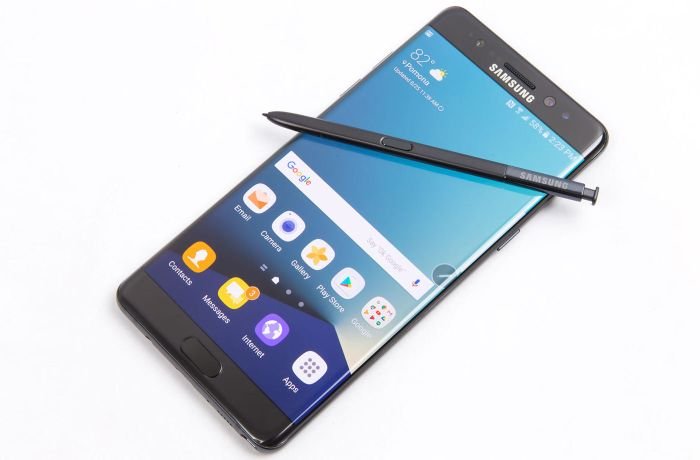 The report we referred to earlier also stated that the new Samsung Galaxy Note 7 will not explode. That is because its battery will have a capacity between 3000 – 3200 mAh. Accordingly, it will be released in Asian markets at first without European and American ones. This is because Samsung Galaxy Note 7 was withdrawn from these countries and according to their general safety standards, they are not allowed in their markets again.

We would like to remind you that Samsung had opened an investigation to find the source of the problem with the Samsung Galaxy Note 7 exploding after withdrawing them from the market. This led to Samsung’s warehouses to be overloaded with these devices (more than 2 million phones).

Experts and technicians had previously stated that Samsung Galaxy Note 7 was Samsung’s best releases; but that was before the explosion. This was probably one of the main reasons behind Samsung wanting to release the phone again after replacing the batteries.

If the reports are true, Samsung will make up some of the financial losses they suffered from the last quarter of 2016. Samsung is actually still recovering from the aftermath until this day.

The reports show that the phone will be specifically released in India and Vietnam as their country laws and regulations are more flexible. But re-entering Samsung Galaxy Note 7 to European and American markets in impossible. This is because they have strict general safety standards and it is highly unlikely that they will allow Samsung Galaxy Note 7 to re-enter.

The investigations done by Samsung got to a conclusion in 2017 that the reason behind Samsung Galaxy Note 7 explosion is a battery malfunction. The battery that was essentially used was faulty as it was not compressed and installed correctly. The report we are referring to stated that the new batteries in Samsung Galaxy Note 7 will have a smaller capacity and will be uncompressed. 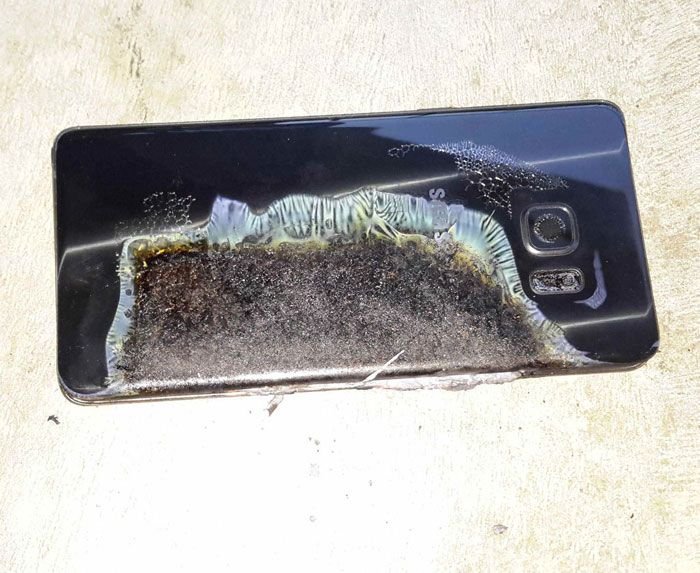 Therefore, one possible release date will be between May and June 2017. Samsung will surely have some financial benefits if they release Samsung Galaxy Note 7 again.

Experts are now still waiting to learn about the specifications and features of the new Samsung S series release: Samsung S8. Especially since Samsung now have very strong competitors like the Chinese Huawei and American Apple.