Did Huawei really launch their phone into outer space? How was the trip? What was its purpose? What are the phone’s specifications? 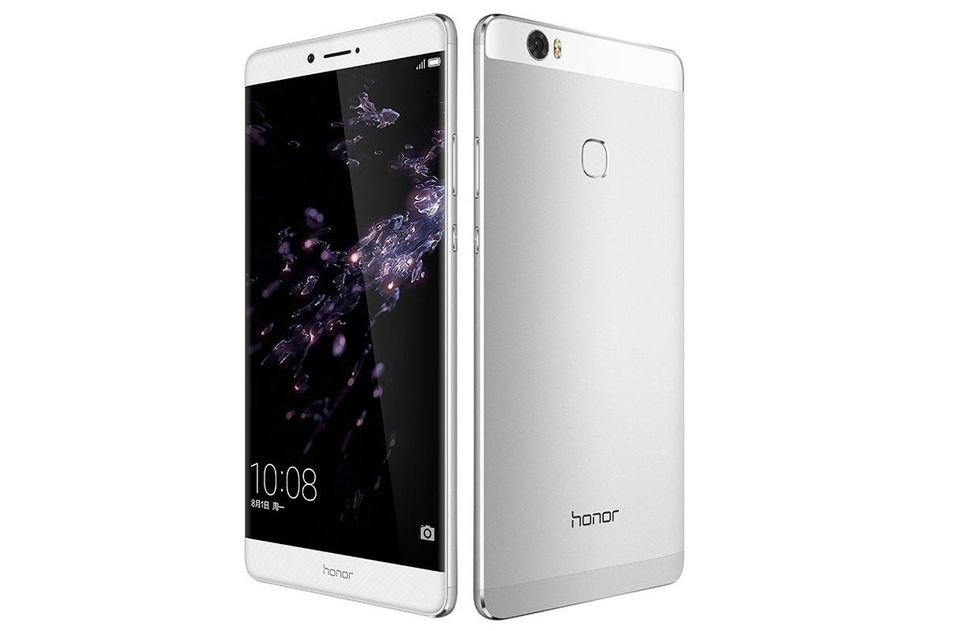 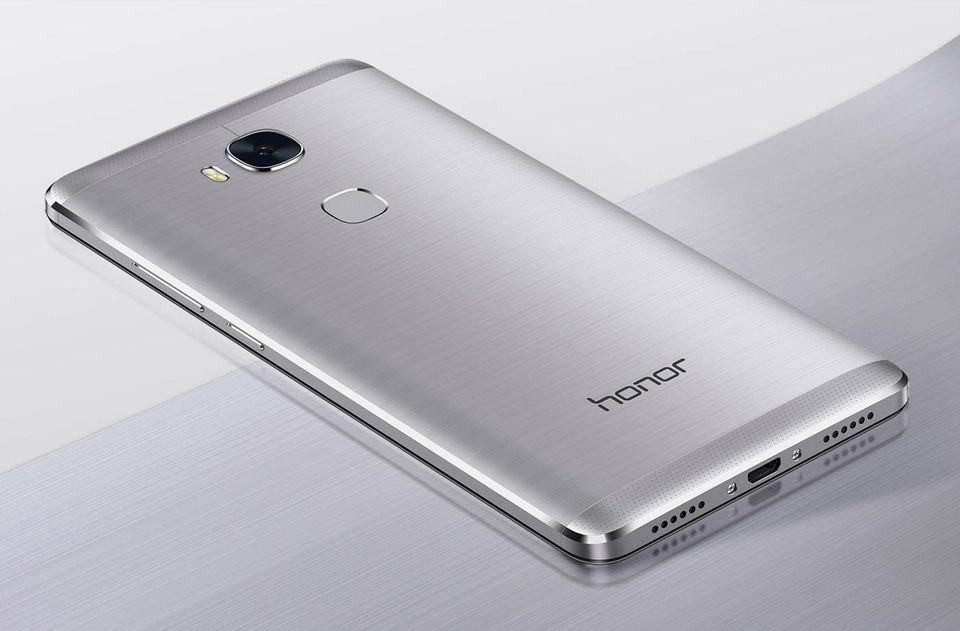 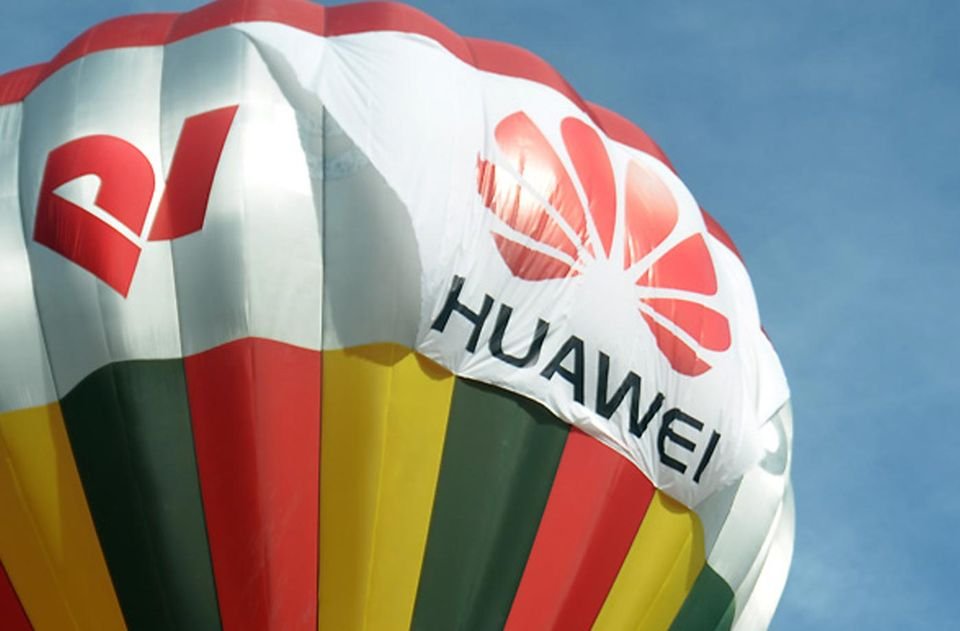 Huawei recently launched an air balloon carrying one if their latest smartphones into space. This act was carried as an attempt to enter Guinness World Records for the highest live feed from space using a smartphone.

Launching the air balloon was done through cooperation between Huawei, the Chinese Company, and a Swedish Space Centre. The phone was launched using a weather balloon to reach a height of more than 18 thousand meters before the balloon explodes and the phone makes the journey back using a parachute.

According to Huawei, the balloon was supposed to reach a height of 30 thousand meter above sea level but it exploded before that! Nonetheless, the company still hopes that it will enter Guinness World Records for the highest live feed streamed through a smartphone!

We must point that the Chinese Company Huawei are still succeeding in the manufacturing and production of exceptional smartphones on more than one level! It is now considered one of Apple’s (the American Company) and Samsung’s (the South Korean Company) fiercest competitor – Apple and Samsung and the two best and leading companies in the smartphone industry!

This competition happened recently after Huawei started receiving awards, the latest being in September 2016 as it received 20 awards in the Consumer’s Electronics Gallery.

Huawei’s success seems continuous as they announced in late September 2016 their partnership with Twitter Incorporated. The user will now be able to tweet really fast when using Huawei Honor 8 as the user will access Twitter by double tapping the phone’s smart key.

What are the Specifications of Huawei Honor 8?

The reason behind these big dimensions is the phone’s screen! Honor 8 has a 6.6 inch Super Almond touchscreen with a resolution of 1440x2560 pixels. It supports more than 16 million colors and makes a percentage of 74.6% of the total phone!

It operates on an octa-core HiSilicon Kirin 995 processor and powered by Android 6.0 – also known as Marshmallow.

Huawei Honor 8 is a dual sim card smartphone; however the second sim card slot can be used for a Micro SD Card (supports up to 256 gigabytes).

It has a non-removable 4500 mAh battery (large batteries) and it will be available in the following colors: white, gold, and grey.

Huawei, Where is their next step?

Similar to how we started this article to introduce Huawei Honor Note 8, we will talk a little more about the Chinese Company that became one of the major players in the smartphone and tablet industries!

The Chinese Company’s success story began in 1987. It was established by one Chinese Military Engineer as a local communication company to produce networks. The company’s performance was developed to become a leading company in Communications and Information Technology and thus entering the smartphone industry.

It is expected that Huawei will keep developing an improving their smartphone’s operating system (according to press tech news). That is to avoid any future conflicts with the American company Google who developed Android (which is used by many smartphone companies).

But that does not mean that Huawei will stop using Android system anytime soon as the company cannot take such a chance – at least not yet! Especially since their phones are gaining popularity in Europe and the Middle East.

Huawei now resides in the third place of the smartphone industry.

Back to Huawei’s Honor Note 8, news reports show that Huawei sold more than 1.5 million devices during the first month after its release. This was possible because the phone has a reasonable price.

After Huawei’s success with Huawei P9, especially concerning the dual camera, they were pushed to sign a strategic cooperation agreement with the German Company Leica who developed P9’s dual camera.

Signing the agreement also involves starting a research and innovation Centre concerning optical engineering. This lab will remain throughout the duration of the partnership.

Huawei P9 and Huawei P9 Plus were released in April 2016 and since then they have won many awards. We have previously written an article on the specifications of Huawei P9 that you can find in our guides section.

Huawei phones are available in many stores. If you want to know which stores sells them, their prices, and do a comparison, you can simply type the name of the phone you are looking for in our search box above to find the result with a push of a button!

As always, Labeb.com will remain your gateway into the Tech World and will always bring you the latest news and updates! We will also guide you to finding the products that best meets your needs and is within your budget. You can always check our electric devices, kitchen appliances, smartphones, tablets, and computers to find the stores selling them and compare the products!

Stay connected with Labeb.com for all new developments in the Tech World. Be smart before making a purchase!

Learn about the Smartphone with a 6GB RAM

Everything You Need to Know About LG G4

Compare between iPhone 6 and iPhone 6S