How do you choose between PlayStation, Xbox, and Nintendo Wii?

Which Video Gaming Console is right for you. 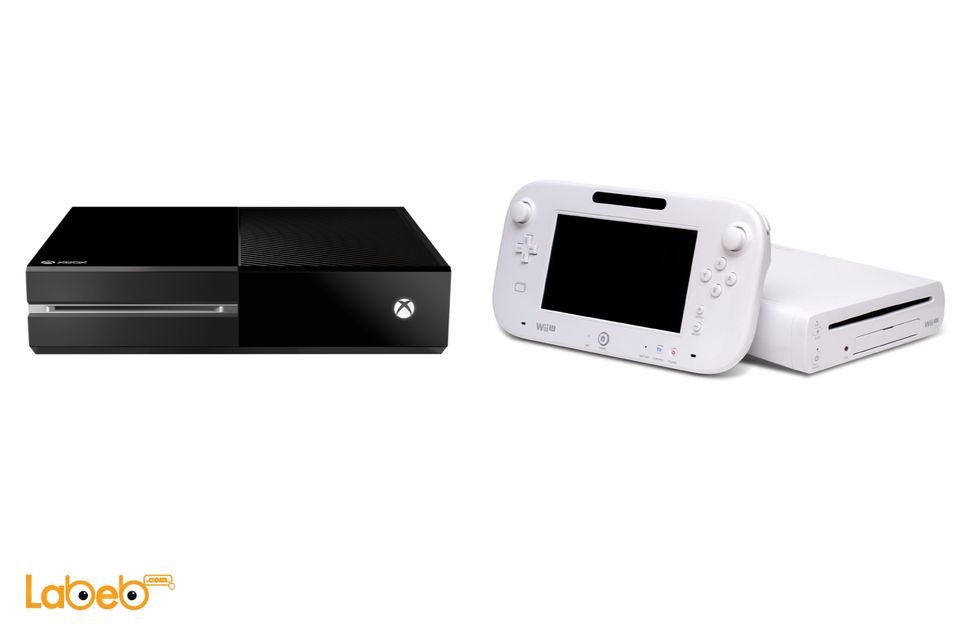 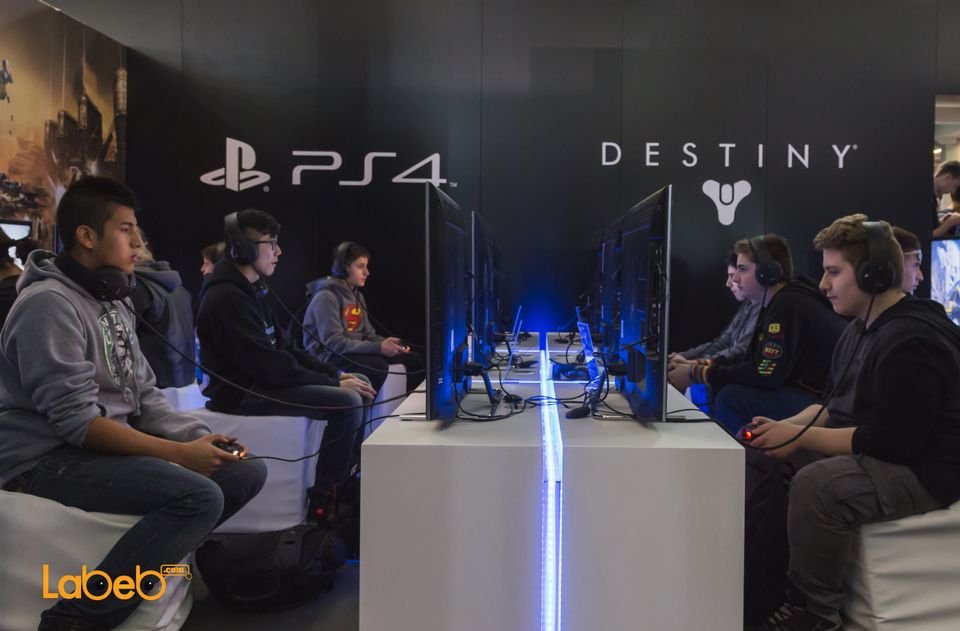 In the light of the improvements happening in the video gaming industry, which reached to 3D gaming, the choice of purchasing a video game became harder, therefore, we bring you this guide to help you make a smart decision.

Some believe that playing video games is restricted to children; this might have been true if you heard it in the 1990’s but today it is not as true. Video gaming nowadays is suitable for all ages.

Choosing a Gaming Console depends on many factors such as the user’s taste, types of games they want to play, as well as other factors we will list you in this article. Labeb.com advises you to check these specifications and features to make the best decision according to your budget.

Some analysts and experts expect that the 8th generation will be the last in the video gaming industry as they have become more advanced. Note that the sales of the 8th generation gaming consoles of the three devices (PlayStation 4, Wii U, and Xbox One) reached more than 50 million device at the end of 2015.

Specifications of Video Gaming Consoles… Are there any differences?

Labeb.com will help you choose the most suitable device (from the 8th generation devices) by listing the differences between them.

We can say that Xbox One have the best CPU when it comes to speed, then PlayStation 4, and finally Wii U. You can choose the console that best suits your preferred speed and budget.

These companies also compete against each other regarding disc formats, PlayStation 4 supports Blu-Ray and DVD Discs, Xbox One supports Blu-Ray, DVD, and CD discs, while Wii U only supports Wii U Optical Discs.

However, that does not mean that Xbox One supports discs made for PlayStation 4, and gaming companies create versions of the same game for the two devices with identical prices (if there is a difference in the disc price, it would be a minimal difference). While Wii U Optical Discs are the most expensive type.

GPU operates on analyzing graphic files in games and converting them to images to be perfectly projected on the screen; therefore, GPU is one of the most important features in gaming consoles.

GPU is manufactured by one company, but there are some differences when it comes to image and picture quality.

PlayStation 4 has 1152 shader processors, (a shader is a computer program that is used to do shading: the production of appropriate levels of light, darkness, and color within an image and to produce special effects or do video post processing), with an 800 GHz speed. Xbox One has 768 shader processors with an 853 GHz speed; while Wii U has 320 shaders with a speed of 550 GHz.

When it comes to shades, PlayStation 4 has more shades than Xbox One but with lower speed. Wii U has the lowest shades because of the devices and discs requirements which are considered less than any other of the devices.

RAM Storage is also considered an important aspect when it comes to electronic devices, from computers, smartphones, and to gaming consoles, in which important information is stored in it to function continuously. It loses all data when there is no electric power, therefore, it can take data information until processed making data analysis faster.

This information will help you make a smart decision!

All 8 generation consoles can be connected to the internet or to a network.

For some people knowing the dimensions of the console is important since it will occupy a certain place in the room:

All these devices are designed to be connected through an HDMI cable, they all have a small camera and USB ports.

After this list of specifications and features, there are some issues that Labeb.com would like you to pay attention to, to make a smart decision. Like your budget and games preferences.

The price variation is small; therefore, your preference is what you should really consider when making the purchase.

What differentiate these consoles from each other are the exclusive games for each device. If you have a favorite video game, then this article will not really be of use to you sine you have already decided on a console based on the games you can play through them.

All the controllers for these devices are designed to fit your hand perfectly.

Summary… Decide what you need and go make a purchase!

Before going to purchase your gaming console, Labeb advises you to check it online, and then make sure the games you are planning to play are available for that console. Read reviews and criticisms to make a smart decision!

Video gaming is not children’s games anymore, although Wii U fits young people since it requires a lot of body movement.

As for adolescents and adults, PlayStation 4 and Xbox One are more suitable than Wii U.

Finally, if you want to buy a video game for your children under the age of 15, Labeb advices you pick Wii U as it is cheaper requiring body movements thus more suitable for that age group.

If you love video games, Labeb.com advices you check the games you want to play (for exclusivity purposes), then read reviews, and then purchase the device that allows you to play these games.

Whatever you choose, do not forget that there are physical and psychological effects from gaming addiction and those do not affect a certain age. Make sure you use the video game in an appropriate way and within a defined, logical time period!