Apple and Samsung Compete in the smart watch market as well 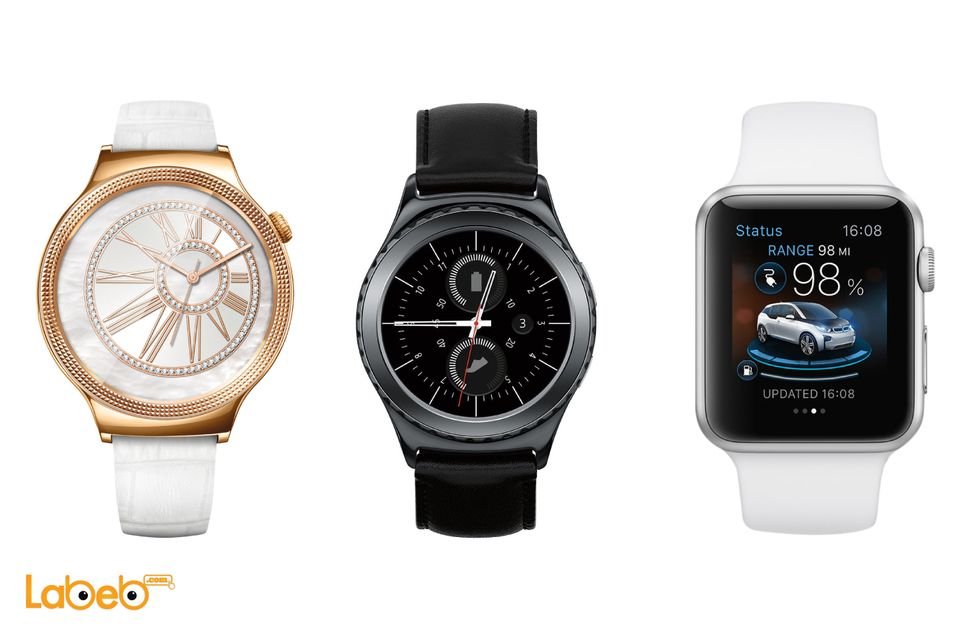 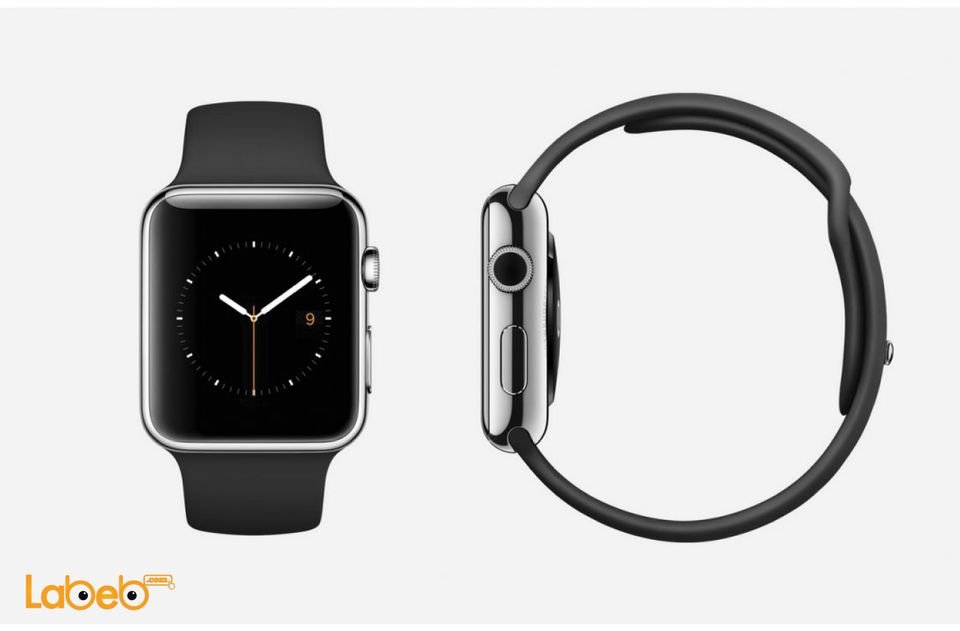 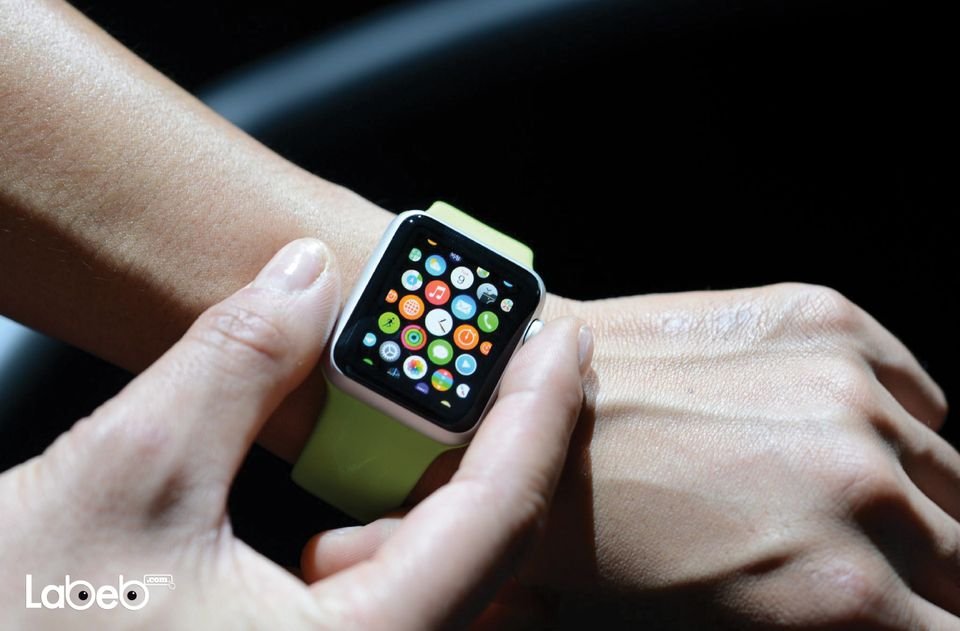 The latest statistics from An American Foundation is that Apple’s sales from smartwatches exceeded both of Samsung and Huawei during 2015, especially during the holiday season.

Apple managed to take over the market of smartwatches upon entry, where it sold over 12 million watches during 2015 to beat Samsung and Huawei and thus gaining two thirds of the market.Statistics also showed that Apple sales during the holiday season (December) was more than 5 million watches, which made them exceed any other company’s sales of smartwatches like Samsung and Huawei.

The net income for smartwatches during 2015 reached 18 million watch, in which Apple gained 12 million (with a market share of 66%) to come in first place, while Samsung came in second, then Pebble and Huawei. 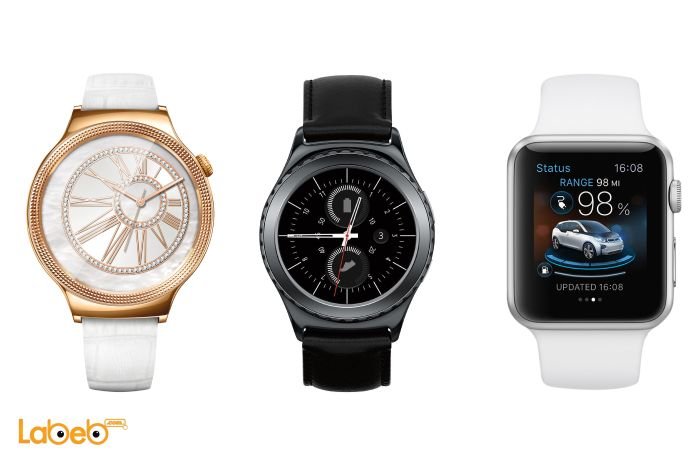 Even though Apple released its smartwatch to the market at a later time they easily managed to beat the competition.

It is expected for Apple to sell 33 million watches in 2016 and that is if the company keeps its share of two thirds of the market. While, according to Gartner, Apple’s smartwatches will exceed 50 million during 2016.

Apple’s smartwatch have many unique specifications, you can receive phone calls and texts by connecting the watch using Bluetooth. It is also designed to measure heart beats and many other applications. Its dimensions  are 10.5x35.9x42 mm, weighs 50 grams, has a 1.65 inch screen with a resolution of 312x390 pixels, and it is a touch screen. 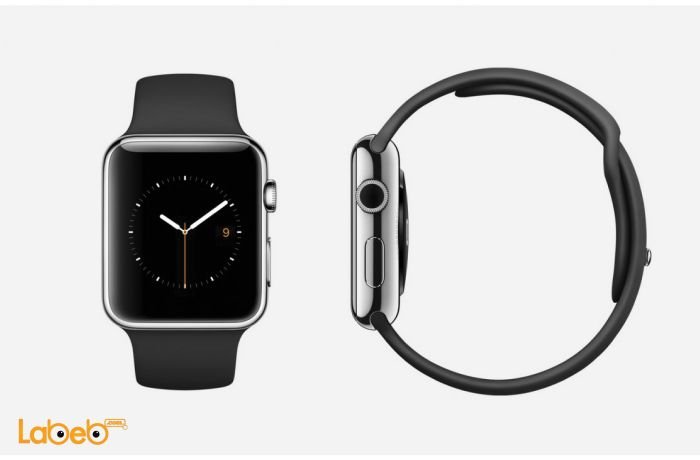 As for the memory, it has a 512 megabyte RAM and an internal storage of 8 GB. Apple’s Smartwatch has a 250 mAh battery, which can last up to 22 hours (using applications only), but if you want to make phone calls, it will last for 3 hours and 40 minutes before requiring a recharge. 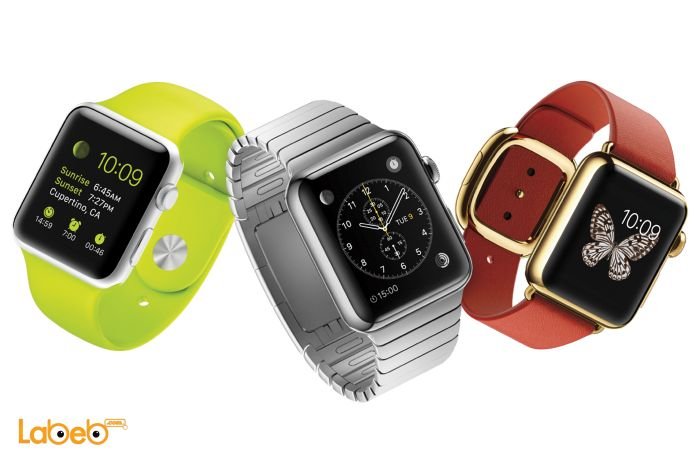