What are the specifications and features of the third generation Samsung Smartwatches? Are there key differences between Gear S2 and Gear S3?

Samsung Gear S3 will be available in store in October 2016. 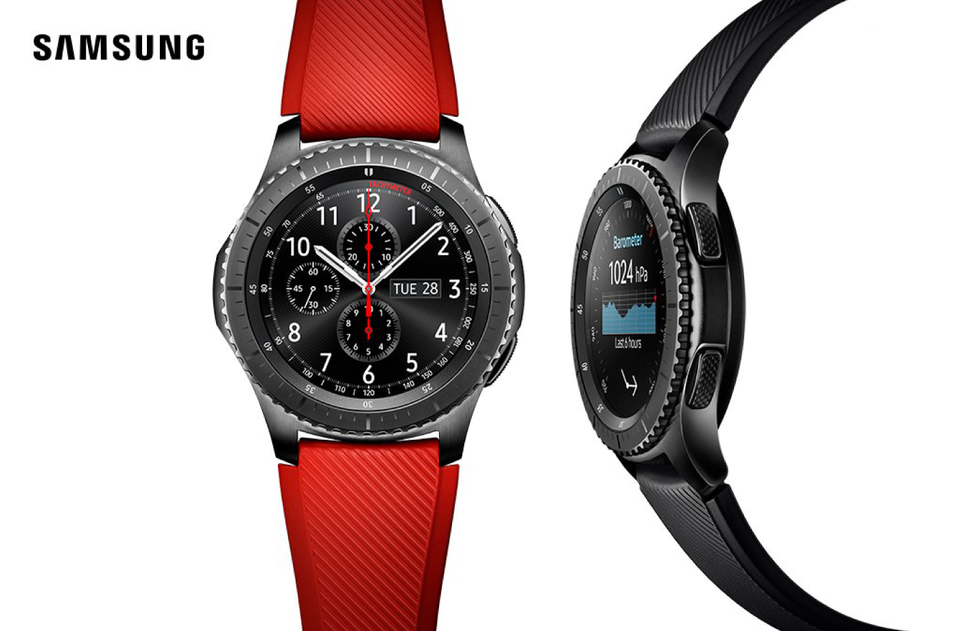 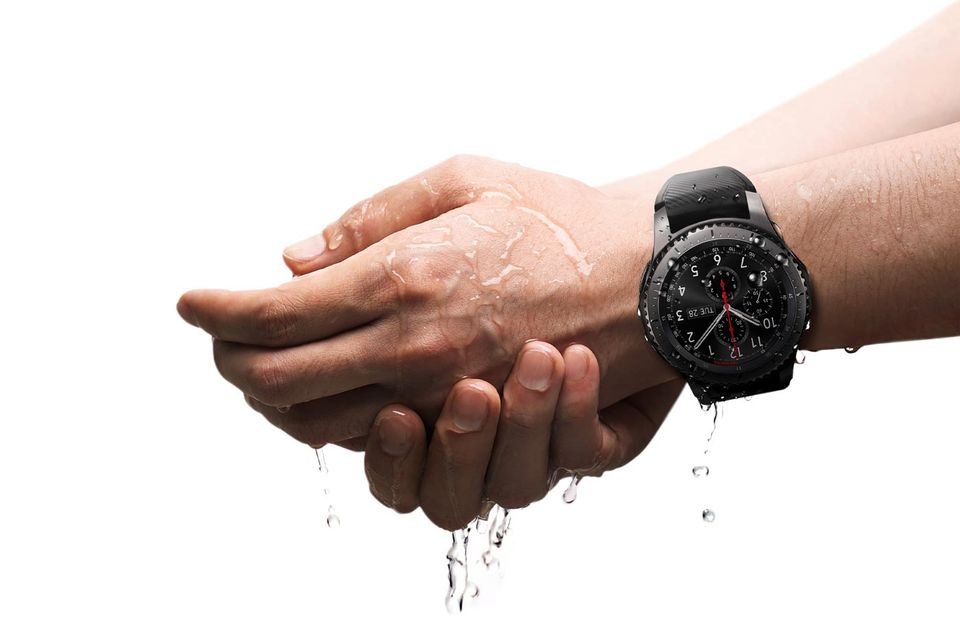 The South Korean Company Samsung is expected to release their new smartwatch: Samsung Gear 3 in October 2016 with exceptional and unique specifications. This is proving how much Samsung has come in the Tech industry.

The special design of the watch, with the new specifications, and being released in two versions: Samsung Gear S3 Classic, and Samsung Gear S3 Frontier, are all factors that will help this watch rise in this industry.

The new specifications and features brought by Samsung include a new billing system created by them, withstanding low and high weather conditions (between the minus degrees up to 50 Celsius degrees), water and dust resistance lasting half an hour in a depth of 5 feet (1.5 meters), and the screen is covered with a layer of the scratch and break resistance Corning Gorilla glass.

It has a battery that can last from three to four days.

Gear S3 has a traditional design as Samsung hired Swiss Experts for this purpose. It has a circular frame that can be moved to facilitate switching between applications just by turning it. Gear S3 also has buttons that can help return to the home screen (just like Gear S2).

The Gear S3 Classic weighs about 57 grams, and the Gear S3 Frontier weighs 62 grams. Both types have a 1.3 inch touchscreen with a resolution of 360x360 pixels covered with a layer of Corning Gorilla glass – break and scratch resistant glass.

It has a dual-core processor with a speed of 1.0 gigahertz, and an internal storage memory of 4 gigabytes and 768 megabytes RAM. It also has a non-removable 380 mAh battery that can be charged wirelessly.

Finally, after Samsung released those innovative designs, tech experts and analysts are wondering what Apple will offer on the 7th of April (the date set by Apple for unveiling their new devices)?

Stay connected with Labeb.com to learn about all the new developments and updates in the tech industry. We promise that we will always give you the recent news in the tech world as we can be your guide to electronics. We can also offer product comparisons and the cheapest prices in Jordan.