What are the best smartphones when it comes to their cameras and photography? Are there special features for cameras in smartphones? 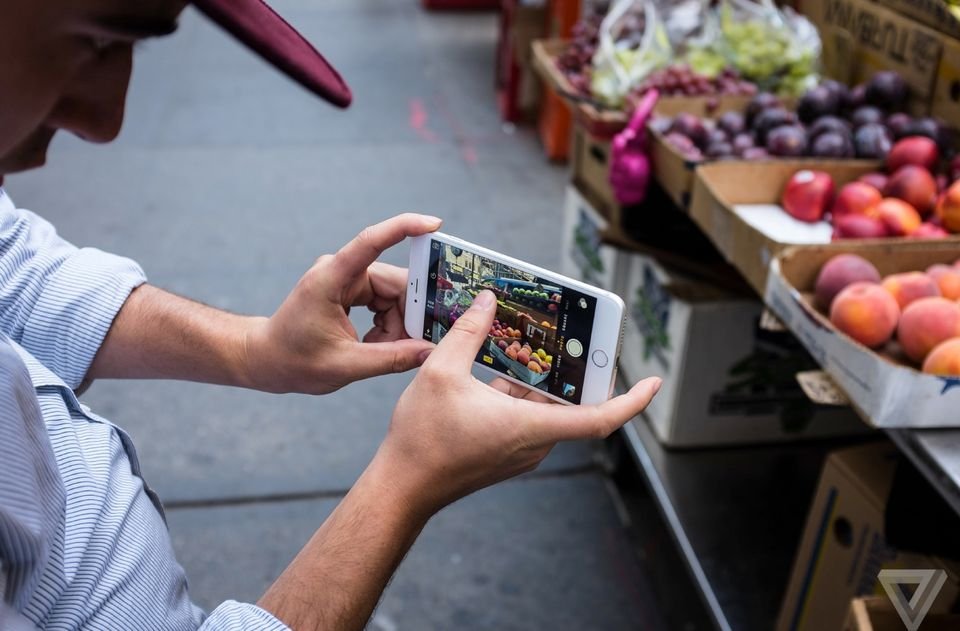 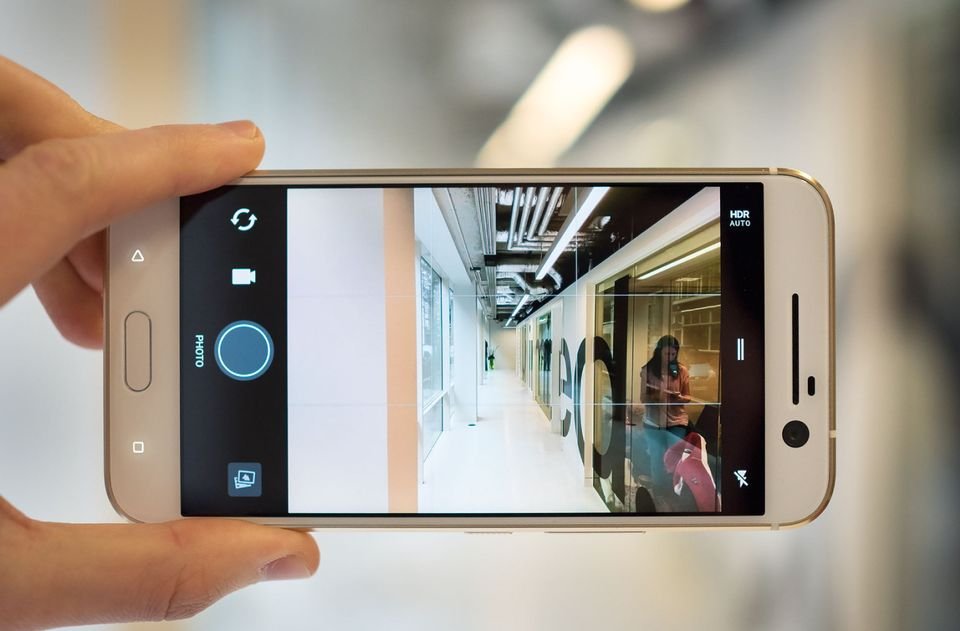 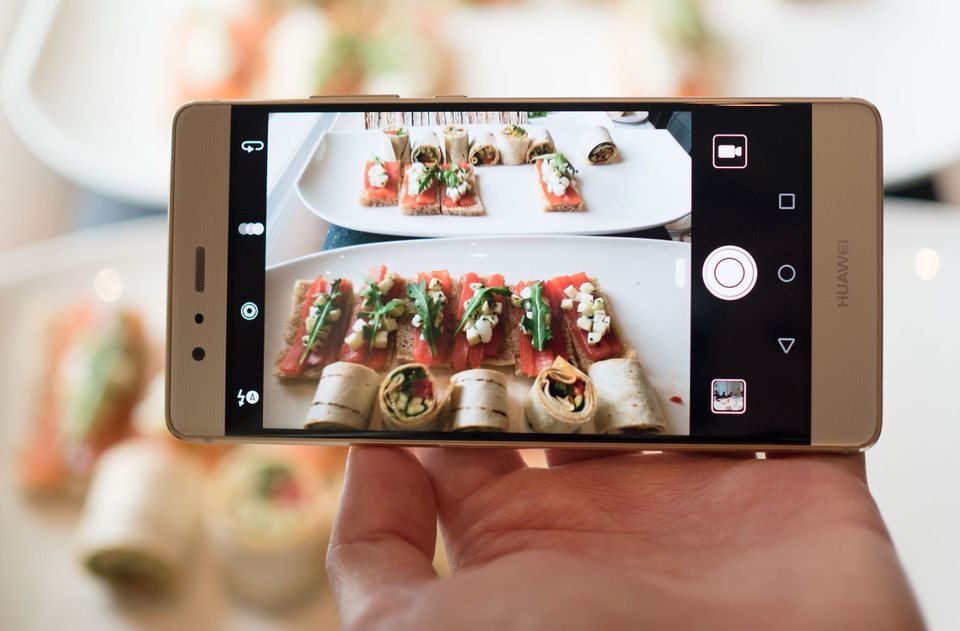 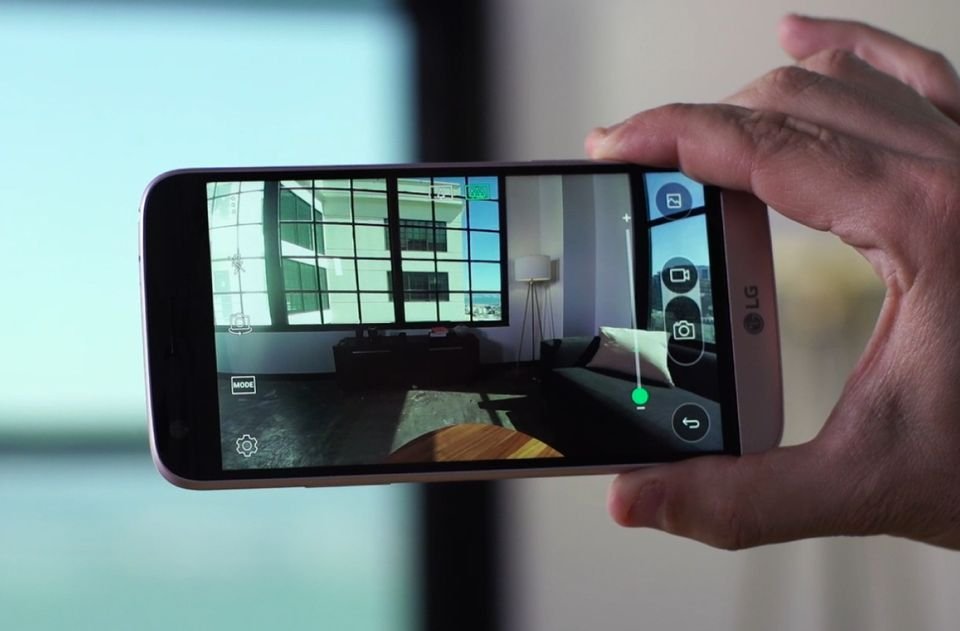 The competition between companies manufacturing smartphones reached its peak during this year, 2016, where they raced to improve and enhance their devices’ cameras. Therefore, smartphones’ cameras became an inseparable part of it. Through this article we at Labeb.com will list the best cameras in smartphones, including photography options, during 2016 according to a specialized study done by smartphone experts worldwide.

Smartphone experts see that companies manufacturing smartphones reached a tough point where it became harder to produce phones with better cameras unless there is a breakthrough in the smartphone’s internal components.

Below you will find a list of the best smartphones when it comes to camera quality until the mid of 2016.

Smartphone experts see that Sony offer users the best cameras due to its high resolution and water resistance features.

Sony Xperia Z5 has many features since you can always capture high definition images without needing to use auto focus. It can also capture clear images in all types of lighting.

The auto focus in Sony Xperia Z5 takes around 0.03 seconds, and it is able to take clear zoomed in picture – up to x5 zoom.

The huge buzz that Sony received a couple of years ago was because of their smartphone series that can take pictures under water. Having water resistance features is what is most appealing to users and that is what Sony improved in their Sony Xperia Z5.

The new feature in Huawei P9 was its rear camera as it was created through the collaboration between Huawei and Leica (German company).

The double camera is considered the most advanced so far since one camera is used to capture colors while the other captures black and white. After both are captured, the camera processor mixes the output of both cameras to give you a clear and bright image.

Smartphone experts say that having two lenses is considered amazing to enhance image clarity and contrast. The lens capturing black and white enforces the clarity, while the color lens enforces contrast.

Huawei P9’s camera is similar to professional cameras when it comes to: lens focus, shutter speed, and many other options.

With the rising and heated competition in the smartphone market, the Southern Korean Company, LG unveiled their new LG G5 phone in February 2016. G5 was considered a huge advancement since it was built on the standards and concepts of Project Ara – released by Google about two years ago. Project Ara aims that customers can improve and enhance their smartphones on their own.

Experts say that G5 is considered – almost – a digital camera if the user wants to change it. It can be changed by replacing the devices base (according to Project Ara) with a camera that allows users to use it for many different imaging options.

Once the Southern Korean Company, Samsung, announced their new Galaxy S7 in February 2017, Samsung confirmed that they used professional technology in their new smartphone, as all the camera pixels were used to clarify the image, meaning that auto focus does not take more than a fracture of a second.

Experts say that the cameras in Samsung Galaxy S7 can work in dim light allowing users to capture images in dark places.

A huge market segment believes that Samsung’s Galaxy S7 camera is the best smartphone camera ever because of its multiple options, wide lens to capture more light (when dimmer lights are available, it can absorb light from around the area to clarify the image), and have the fastest auto focus time.

It seems that the Taiwanese Company HTC is still competing against the major players of the smartphone world and that is directly reflected on their phones quality. Therefore, HTC still have their market share and their phones are desired by a large segment right after Apple, Samsung, and Huawei.

It seems that the American company Apple is still trying to fill the void left by their previous Executive Chief Steve Jobs. And with Tim Cook as their new Executive Chief, Apple released new iPhones including iPhone 6S Plus.

Finally, and after listing the best smartphone cameras in the world, we must point that the smartphones world is a highly dynamic one and so this list might change during 2017 or even after the second half of 2016.