How to Choose Electric Steam Iron

How to Choose Electric Steam Iron for your home? What are the specs & features that differentiates between them? Read this guide for all the informati

Electric Irons are a Necessity in Every Household 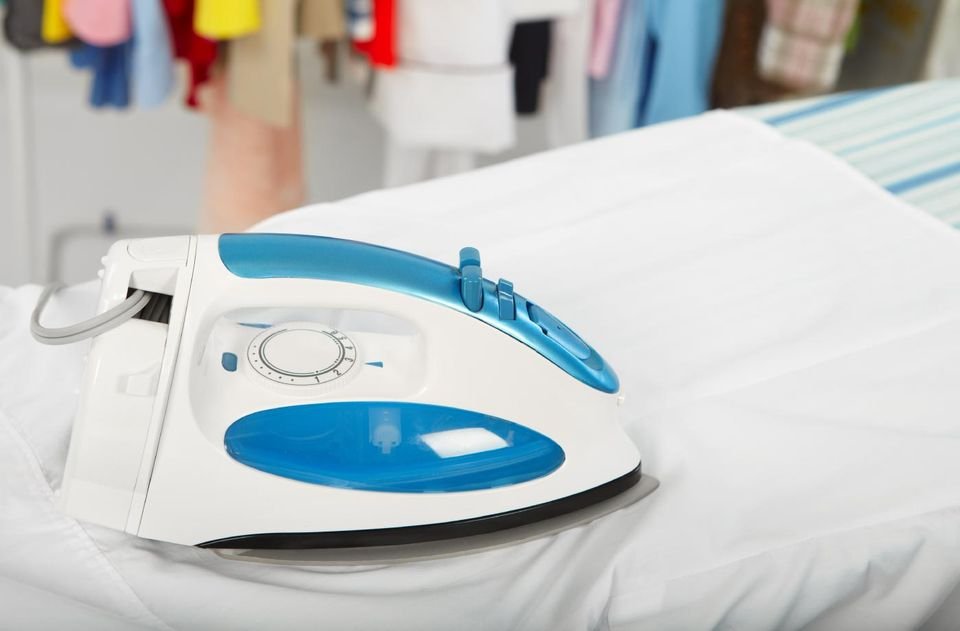 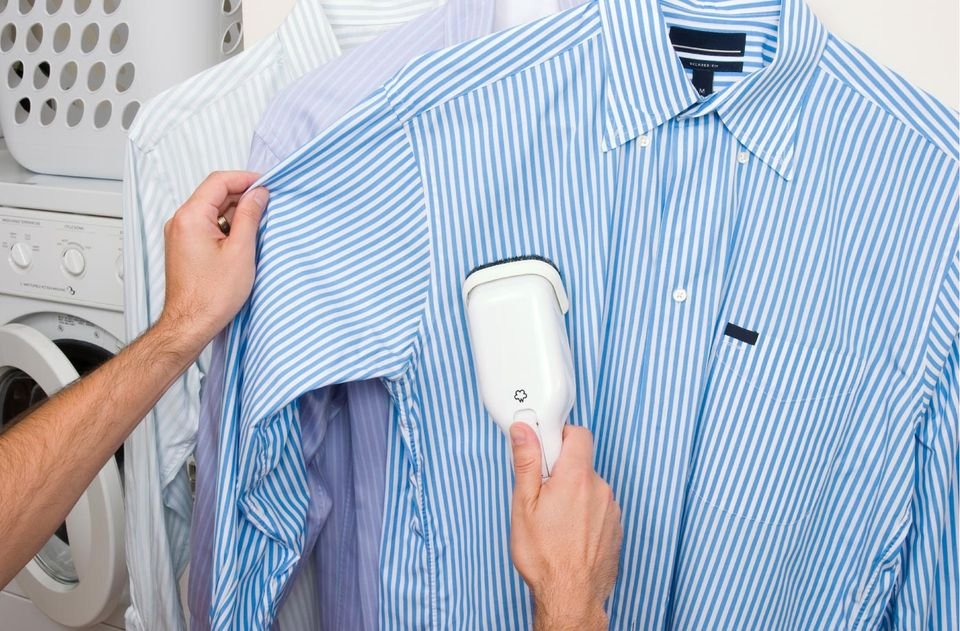 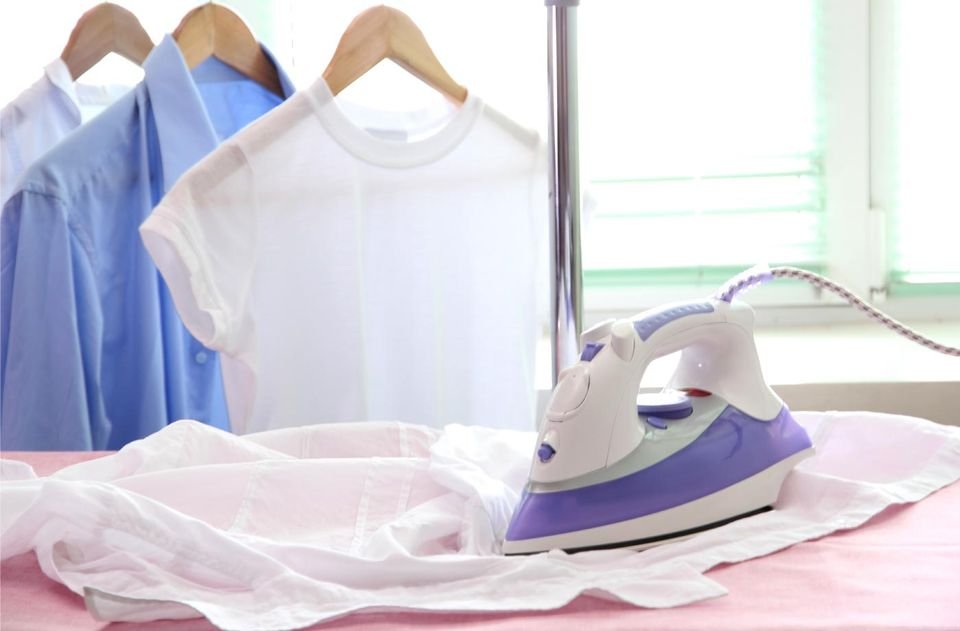 Many customers think that all irons are the same and do not bother checking the specifications and features; however, the market is filled with different types, models, and features that differentiates between irons. Labeb.com presents you this article to inform you about the important aspects you need to check before making a purchase.

The stores are filled with different models and types of electric irons and nowadays steam irons are spreading and thus removing the traditional electric irons from the market.

Lately, the manufacturing of traditional irons have stopped thus this article will focus on the steam iron.

The iron is a necessity in the household appliances and is linked directly to our daily life. How an iron works is not complicated as it uses some elements to remove wrinkles from clothing like: heat, weight, and steam.

The electric current heats the iron’s steel soleplate, heats water and turn it to vapor, then the steam is released through the soleplate and as you move the iron over the clothes it will iron them and remove wrinkles.

You first need to determine how often and when will you use the iron, do you need it every once and a while for different items or you want to use it on daily basis to iron a big load of clothes, curtains and sheets?

If you use the iron every once and a while for ironing pants and shirts then you will need a small iron, with a small water reservoir. But if you need to iron a lot of clothes daily as well as curtains and sheets, then you need one with a big water reservoir thus saving you time and effort of refilling it.

We must point that you need to check the steam pressure. The more steam pressure the more efficient the iron; it is measured in bars, and the best pressure equals 6.5 bars.  Note that curtains and sheets require a high stem pressure.

The pressure is written on the iron’s box so make sure you get one with the pressure that suits your need. If you do not use the iron daily, you do not need to get a high pressure ironer.

The iron releases different amounts of steam and the output is measured by grams per minute. Note that the average steam output is 120 g/min and some irons release more or less amount.

The more the steam output, the more the efficiency to iron hard wrinkles (like unmixed fabrics and items with too much wrinkles).

Finally, the higher the steam pressure and output, the more efficient the iron is.

Time for Iron Base to Heat

Irons are different from one another when it comes to the time it takes for the base to heat. This depends on different factors like soleplate type (steel or ceramic) and the energy consumed by the iron.

Ceramic iron soleplate is suitable for normal and light clothes, and steel soleplates are better for thicker fabrics.

If you iron your clothes every morning before going to work, then you need an iron with a large electric capacity so that the soleplate can heat faster and turn water to steam quicker. The average heating time is two minutes and the capacity is between 800 – 2500 watts, with the average being 1100 watts.

It would be better if you get an iron with an average capacity and heating period.

Labeb.com advises you to read the information provided on the iron’s box as the time will be written under Heat uptime, and the electric capacity will be written under Power. We would like to remind you that an iron with 1100 watt power is suitable for everyone unless you need more power.

This is the most common iron in the world and it might be present in almost every household. The wire or cord supplies the iron directly with electricity, and it has a removable or non-removable water reservoir.

This type operates when you fill the water reservoir then switch the iron on and set the temperature according to the fabric you want to iron: cotton, polyester, light cotton, wool, etc…

When the water heats up, it will escape as steam from the soleplate, either automatically or by pressing a certain button.

You hold this type from the top where the handle is located, and the user starts moving the soleplate on the clothes they want to iron. Also, most irons have sensors which automatically disconnect the power or stops heating the soleplate once the desired temperature is reached.

The features and specifications of this type range from average specifications to the highest needed for large amounts of clothes and fabrics which we will list later on in this article.

When it comes to performance, this type is no different than the one we listed before except that the cord is not connected directly to the iron. The main criterion for irons being different is not the model, but in the specifications like steam pressure and amount which we clarified in the first section of this article.

Irons of this type (with a base) have chargeable batteries. The batteries are charged when the iron is placed on the base which is in turn connected to the power supply. This type allows the user to move it around without worrying about the wire or the need for it to be next to a power supply as it takes its power from the charged batteries.

Some of these irons have a fine tube connected to the base; this tube moves cold water from the base to the iron. This model is very limited and uncommon.

We must point out that this type is more expensive than baseless irons, and many believe that it is more suitable for families with children; that is because it is safer as you place the iron on a base and thus preventing it from falling off.

This is a small steam iron with a handle. You iron clothes while they are hanged by passing it over them. It is suitable for travelling.

Because of its small size it has limited capabilities and efficiency and does not give you the same result the other types would present. However, its small size makes it desirable for people who travel a lot since it is easy to pack.

This type is available in different models in the market and their prices vary from one brand to another. It is also unsuitable for daily household use or for people who need to iron daily.

And now, after listing the types of steam irons, we will inform you about the specifications and features that differentiate between different types and brands.

This is considered one of the most important features in irons; make sure it has this feature when purchasing a new one.

It is also considered one of the safety features as it minimizes the cause of fires, or burns on the clothing, and damaging them.

Different fabrics need different temperatures as some types are sensitive to high temperatures.

Almost all steam irons have this feature, but it is necessary to check it just in case.

When it comes to water reservoir, irons can be divided into three categories: the first has an installed non-removable tank, the second is also an installed tank that can be removed for refilling, and the third type has the water reservoir in the base.

Regardless of the water reservoir type, it should be transparent so you can know the amount of water in it. Most irons have reservoirs with a capacity of 1.6 liters and we should point out that you should purchase an iron with a big tank capacity if you use it daily (to prevent continuous refilling).

Some users struggle when cleaning the iron as it is a complicated task; however, some new irons have a self-cleaning feature where its automatically cleans the holes the steam comes from in the soleplate, thus preventing calcifications or blockage.

As for cord length and its features, the user can determine what they need. In some types you can pull the cord out of the iron (retractable cord) and some have the cord already outside. The important thing is to make sure the cord is heat resistant and is at least 1.5 meters long.

Some irons that come with a base have this feature. The iron auto-lock is when you put the iron in its place on the base and the base locks it, or you tie the iron with a specified tie that holds it in its place.

This feature is important to people who have kids or in crowded households as it is considered a safety feature as well!

How to Choose the Suitable Electric Iron?

First of all, Labeb.com advises you to determine the type of iron you wish to purchase: with or without a base, and then checking the features and specifications. Most importantly, remember to choose what you need and within your budget.

Secondly, make sure the iron you chose has temperature control and suitable with different types of fabrics and materials especially the types you own. Also, make sure the iron has auto stop (note that this feature is available in almost all new steam irons but there is no harm in checking).

Finally, make sure the iron has a removable and clear water reservoir. That is to know the amount of water in the tank and to refill it easily.

To check some types of irons, visit our irons page on Labeb.com by clicking here! Do not forget to stay in touch for all the new improvements and developments in the tech world! 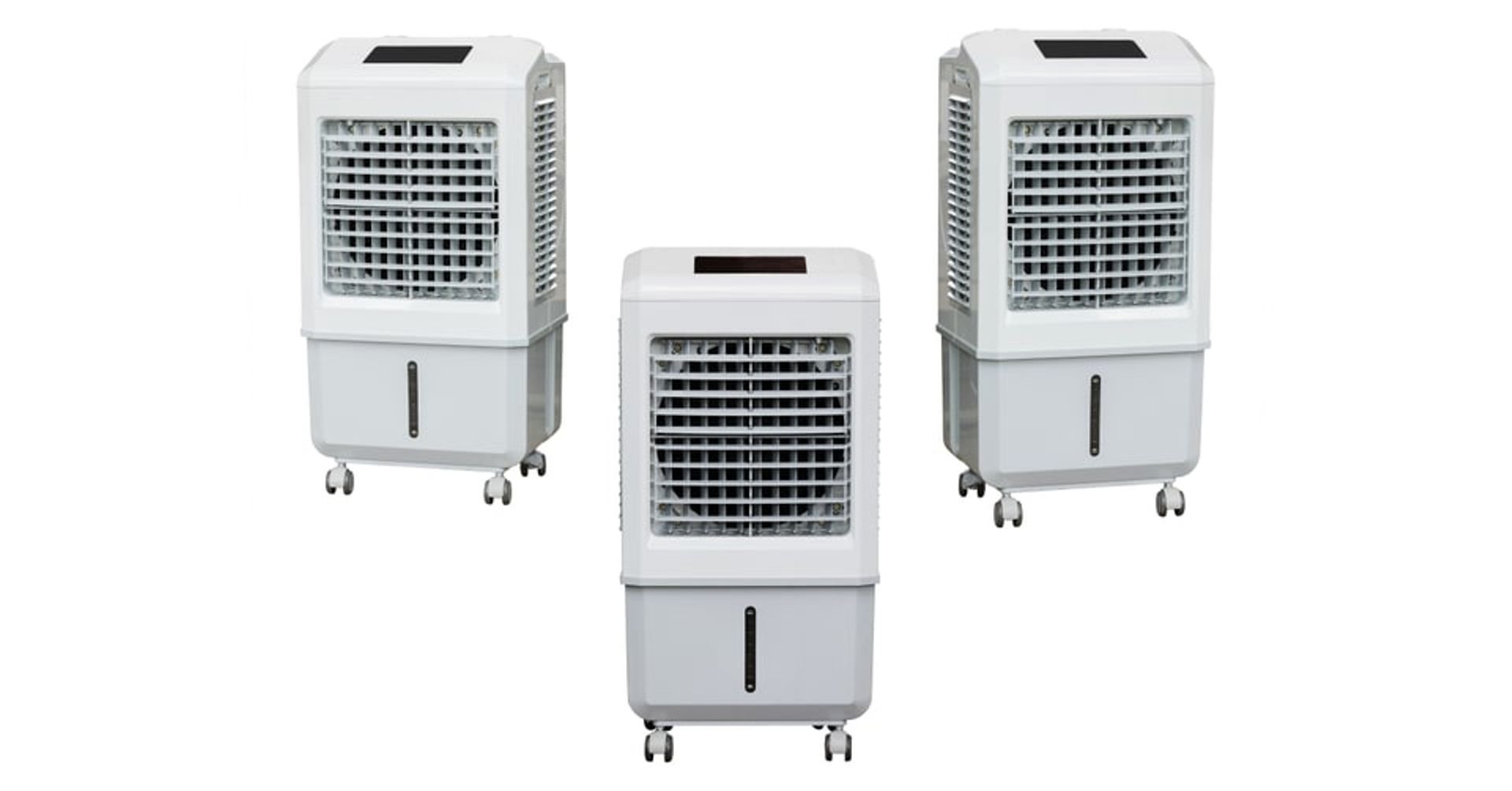 Your Guide to Evaporative Coolers

What are The Differences between Optical Disc Drives

Your Guide to Vacuum Cleaners

The Rise of Robot Vacuum Cleaners

How to choose the suitable tumble dryer for your home?

How to Choose the Best Washing Machine?