Did you hear about the new Lenovo phone? Does really have a 5100 mAh battery capacity? What are the P2’s specifications? 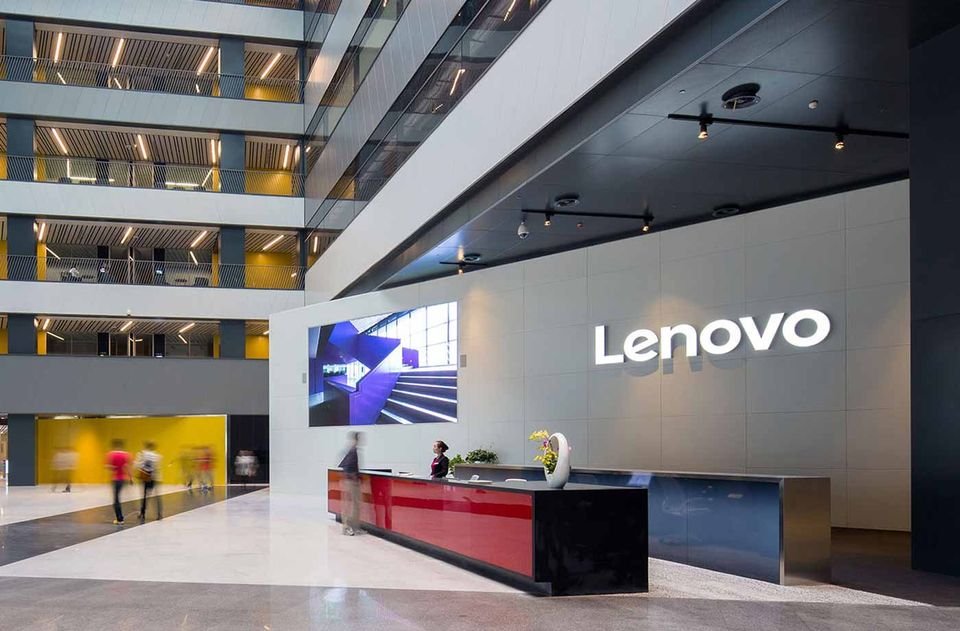 In light of the breakthrough of Chinese manufactured smartphones and the competition in the market; Lenovo unveiled their latest phone in September 2016. It is a phone quipped with a 5100 mAh battery with good specifications and features.

What lead us to write this article two months after its release was that Lenovo released their phone to the market in November 2016 and therefore it is about time to introduce it to you with its Lenovo logo! And who knows? This might be the last smartphone manufactured with a Lenovo logo!

The Chinese Company announced in one of their recent press releases that they will no longer manufacture Lenovo phones. Instead, their phones will be known as Moto! This is because Lenovo bought the once American leading mobile manufacturing company Motorola.

We must also point that Lenovo had recently made some administrative and managerial adjustments due to its recent losses. 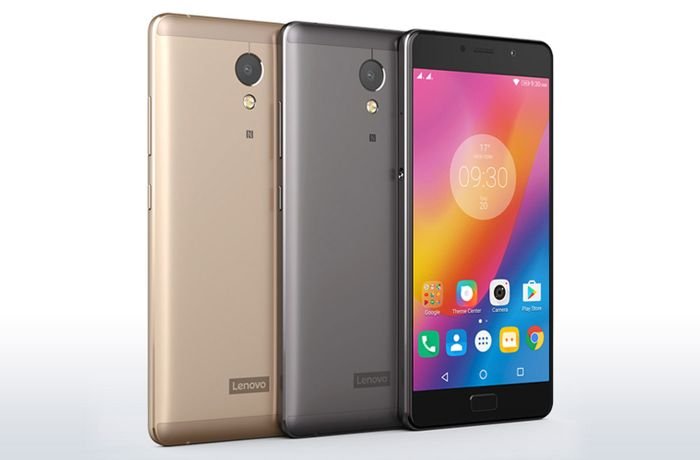 It will be available in two versions: the first will support one Sim card and the second will support two (dual sim cards).

Lenovo P2 has a 5.5-inch Super AMOLED touchscreen that supports more than 16 million colors and with a resolution of 1080x1920 pixels. It covers a percentage of 71.7% of the phone’s front side.

As for the system specification, P2 operates on an octa-core Qualcomm Snapdragon 625 processor which is a Cortex-A53 model operating in frequency of a 2.0 gigahertz. It is also powered by Android 6.0 operating system (also known as Marshmallow). 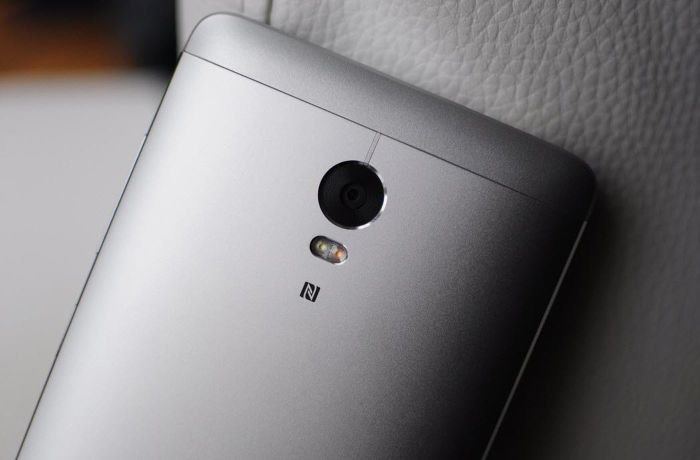 The most important feature of this phone is its battery! Lenovo experts equipped the device with a non-removable 5100 mAh lithium ion battery. It can power the device for a period of 768 hours when on stand-by mode. When placed on talking mode, the battery can last for a period of 79 hours when working on 3G. Of course, there are other factors like usage type that determines the durations.

It will be available in two colors to the market: gold and grey. Lenovo P2 has other features such as fast charging, fingerprint recognition, WiFi, Bluetooth, radio, and noise reduction.

There are some users who are still hesitant about Lenovo phones because of their touchscreen reviews in 2015. However, there are a certain segment of people who still like Lenovo phones! 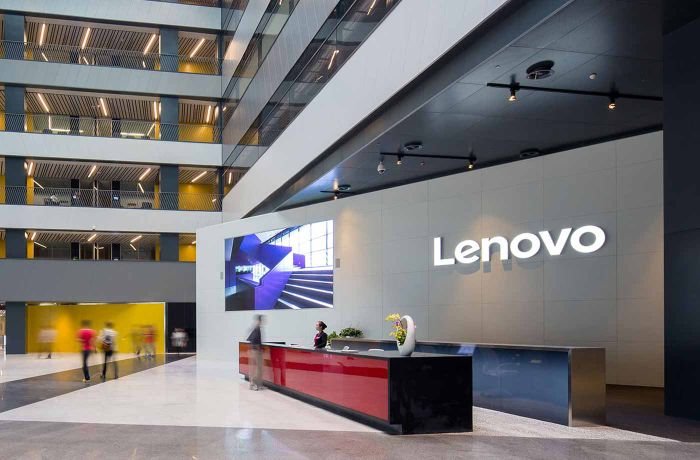 And so, as we mentioned earlier, this might be the last phone manufactured with a Lenovo logo as they will now be producing Motorola phones two year after being purchased by them.

P2 phones have its 5100 mAh battery as its most important feature. The phone still has a good appeal even after equipping it with a huge battery. Lenovo by this proved that the phone can still look good even when powered by a large battery! 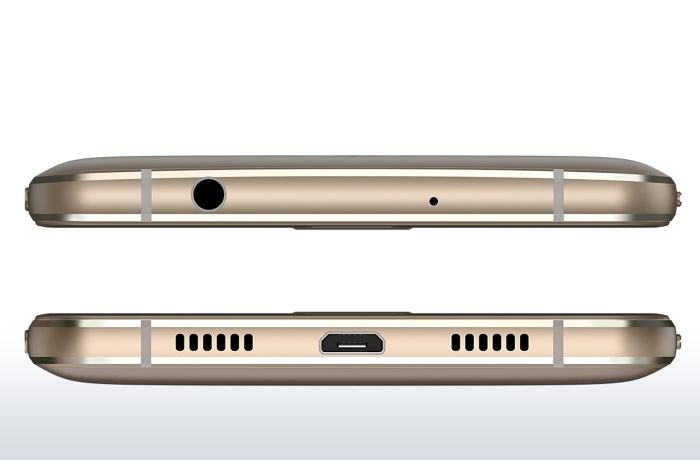 On another note, Lenovo also gave their new phone a power saving feature, and a home button that has a fingerprint sensor. The home button also performs other tasks like: when pressed once very fast it takes you one step back, and pressing it twice opens the multi-tasking menu (this is the only feature that was not present in previous Lenovo phones).

P2 will have another name depending on the country; it will also be known as Vibe P2.

It is expected that the Chinese Company will announce a number of smartphones during 2017 like Moto X.

It is important to note that Lenovo has previously competed in the smartphone industry against the major players like: the South Korean Samsung, the American Apple, and the Chinese Huawei.

You can find any electronic product on Labeb.com, simply check our numerous sections or type your product’s name in the search box above. We will provide you with a list of stores selling the device with their prices and locations!