Have you heard about the instant translation earpiece? What are the languages supported by this earpiece? Will it include Arabic soon?

Pilot Smart Earpieces are the first of its kind Worldwide. 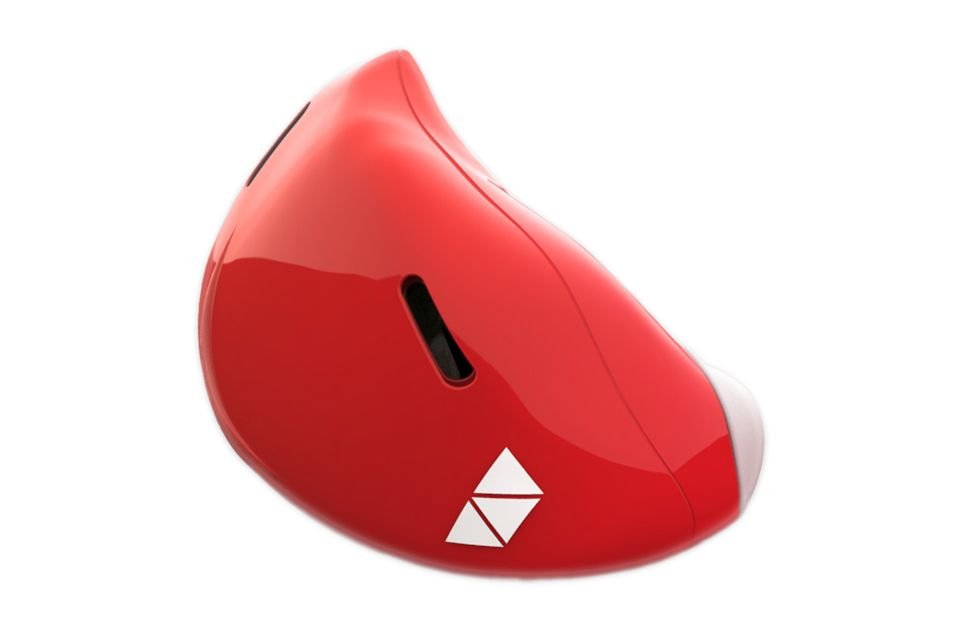 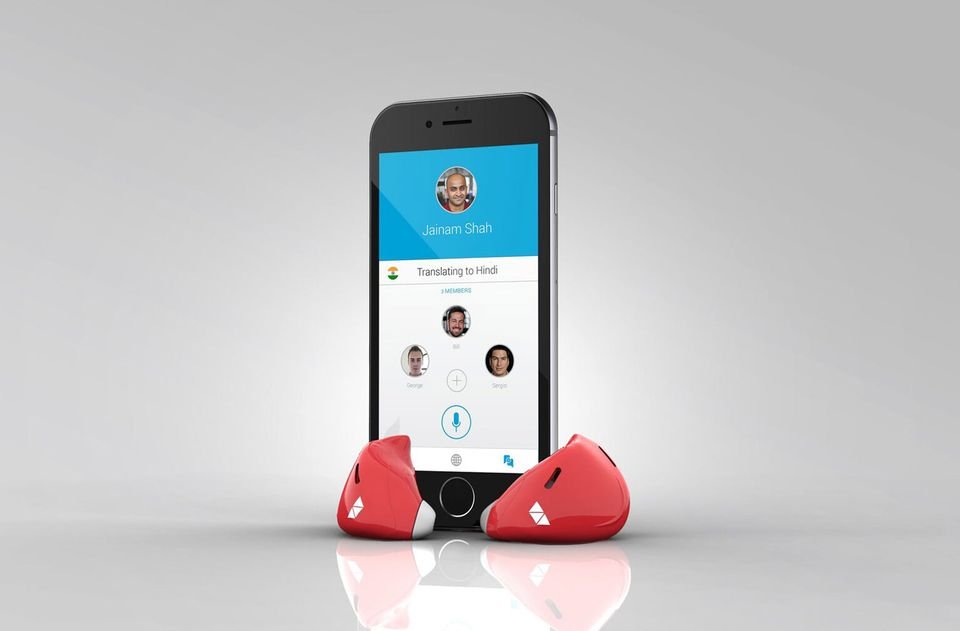 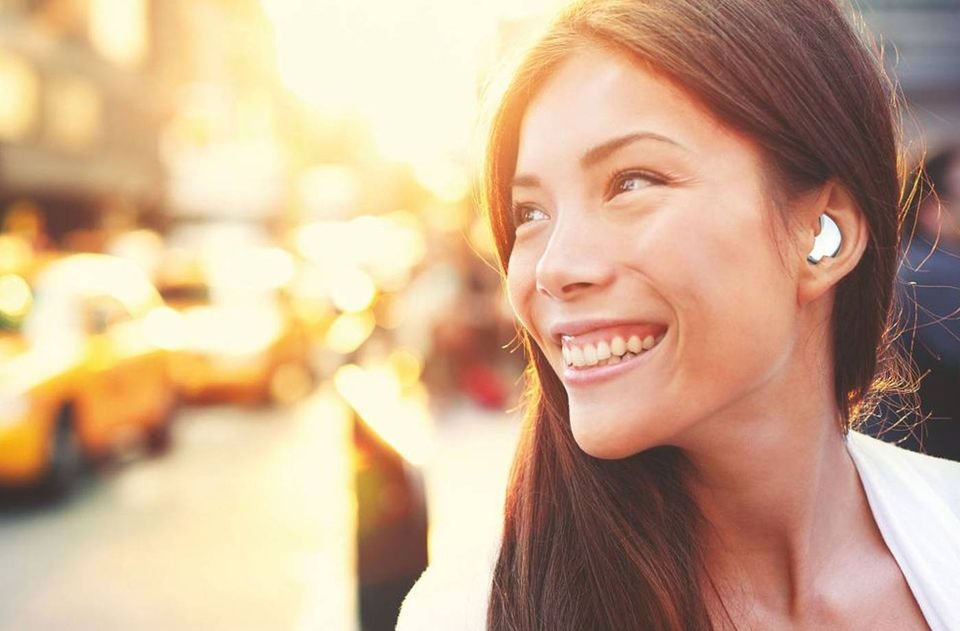 In the midst of all the technological innovations, Waverly Labs Company announced their successful creation of the instant translation earpiece. The earpiece has sensors that detect dialogues from different languages and can translate it to the language chosen by the user; it does the instant translation we are used to hear on televisions like during the news and conferences!

The slogan released by Waverly Labs for their new product was: “Do not worry about where you are even if you are in a foreign country that does not speak your language”, and they added during the announcement: “This technology will allow people who do not speak the same language to talk and understand each other” which was appealing to users and experts to try the product once released to the market.

The instant translation earpiece is made from a pair of earpieces which the users who do not speak the same language wear, and an application that will carry the translation; the application will translate the words. Waverly Labs named their product Pilot.

The Pilot Translator Earpiece is listed under worn technology like watches, glasses and others. Note that the earpiece will be available in three colors: red, white, and black.

Even though the earpiece will need its application to work, but you can use it without internet connection.

Waverly Labs Company is a startup in New York, United States, that is specialized in technology especially word technology and translating devices.

Pilot earpieces are considered the first smart earpiece in the world as it carries instant translation between people.

In addition to its main purpose of translating dialogues between people, pilot earpiece also allows users to listen to music – note that it is a wireless earpiece.

Many people who are interested in this product predicted that the user will have to pay extra fees to get additional languages. It was also speculated that the company will release the beta form to the market to be tested within a price ranging between 200 and 300 USDs.

Generally, the technology used in translation is now being improved and developed tremendously, as Google also announced that as of next year, they will allow people using their application Google Translate to use their cameras and translate texts using 26 different languages and then offering translation to both ends; meaning you can make phone calls and get instant translation.

The device is composed of two earpieces, a portable charger, and an application that can be downloaded on iOS and Android. Note that one of the earpieces detects sound, pass it on to the application to identify language and translate, and the voice is sent to the second earpiece to be heard.

This new innovation has been developing for two years in Waverly Lab Company, with its main purpose being connecting people from all over the world together.

Your Guide to Buying Headphones