Your Guide to Choosing A Satellite Receiver

How do you choose a satellite receiver? What are the specifications that differentiate between them? 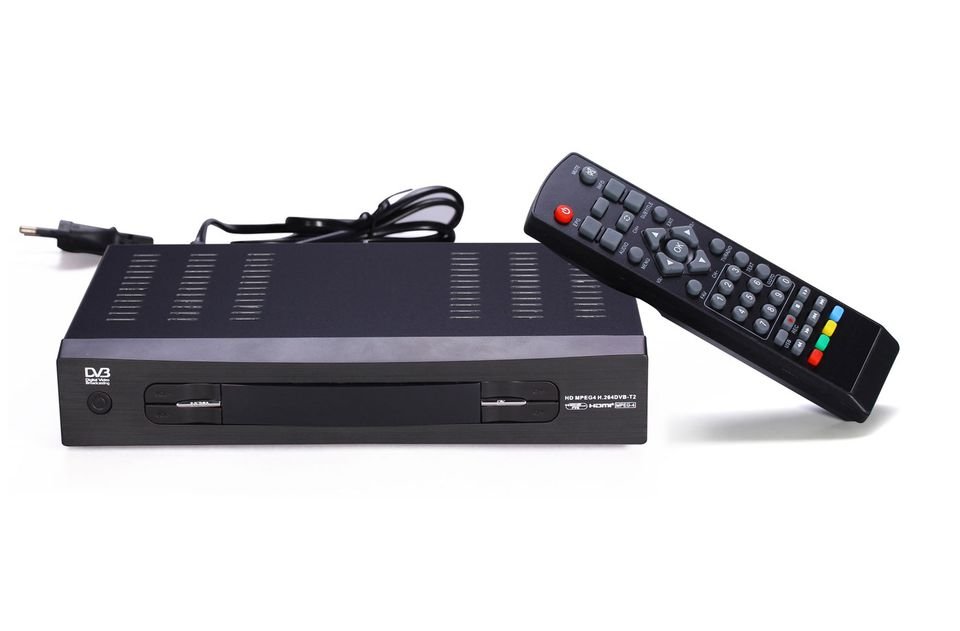 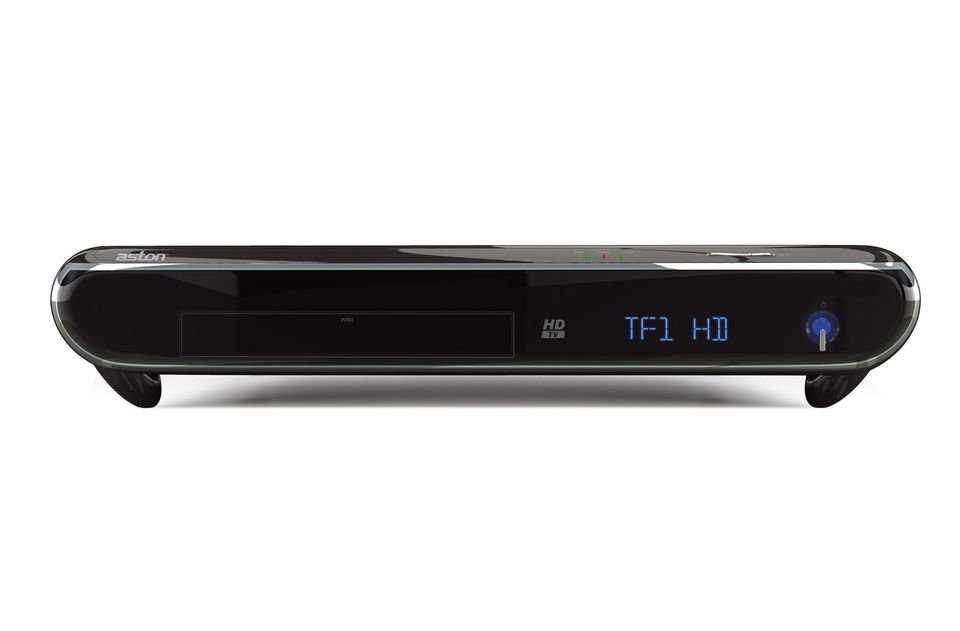 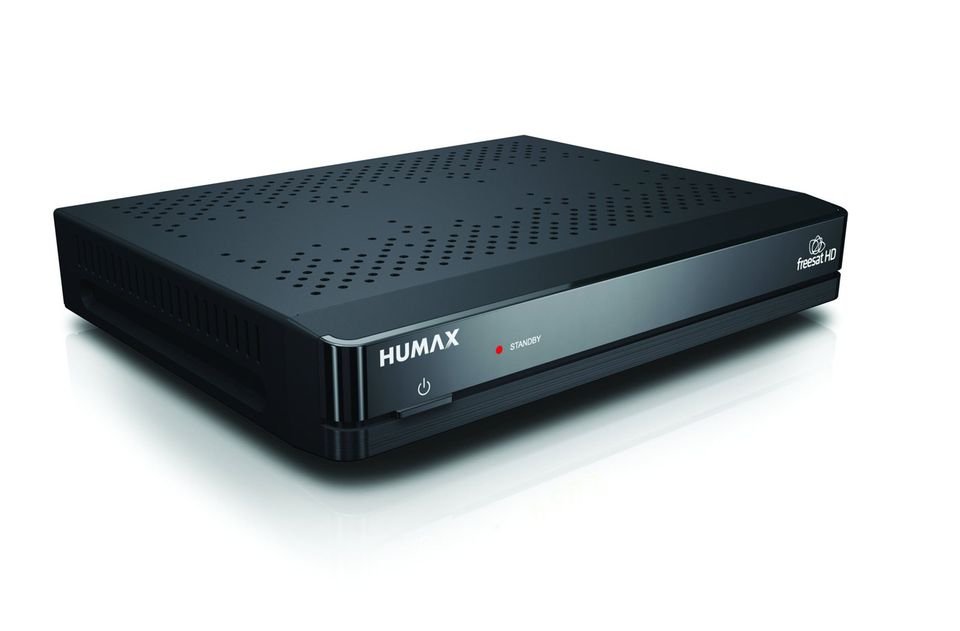 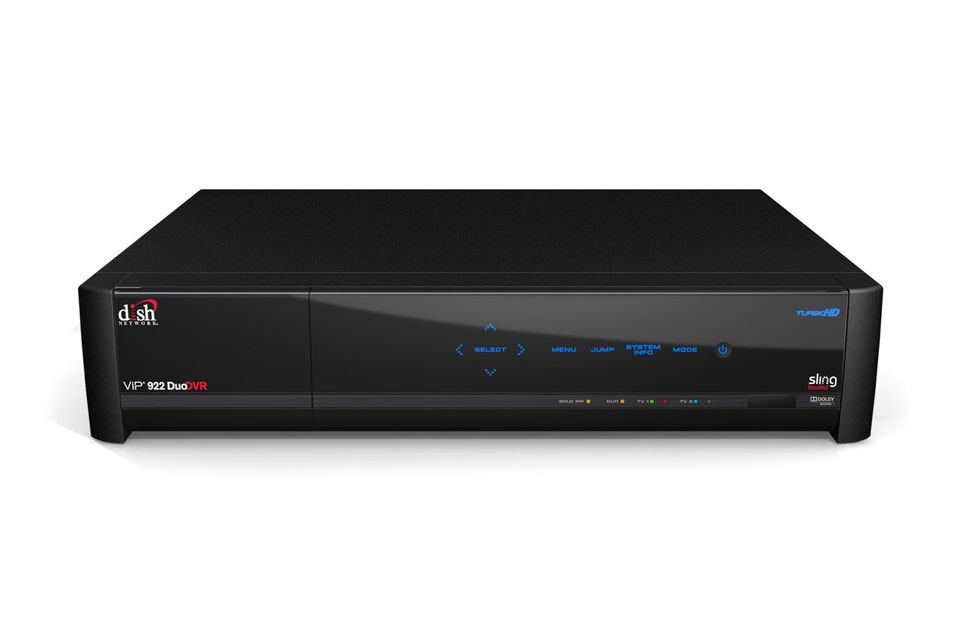 With the evolution of the technological revolution, TV became a necessity at home and no longer an accessory! It is considered one of the gateways to the world, as it no longer restricted to entertainment, but you can have access to cultural, literal, economical, and political news from the whole world.

TV channels now airs entertainment shows, news, documentaries, and many more. This is why we referred to the TV as a gateway to the world! However, owning a TV alone will not be enough as you will need a satellite device (cable) to be able to watch numerous TV channels.

The most popular and used device for watching TV channels in the Arab World is the satellite.

We must point that a satellite – as known in the market – is more than one device. It is composed of: a dish, SCR LNB (Single Cable Router), and a receiver.

Through this article, we will guide towards finding the suitable receiver and the specifications you need to check so you can make a smart and wise decision.  But first we will list the different types of receivers in the market!

Receiver can be divided into four main types: normal receivers, scrambled channels receiver, HD receivers, and digital receivers that records. Each of these has its own specifications and features and we will list them below:

This type is the most common in Arab countries and it is the simplest. The receiver receives the signal coming from the LNB (installed outside the house) which collects the signal from satellites. The receiver then transforms the signal to sound and audio and projects in on the TV screen.

The normal receiver is also the cheapest type between all the different types and the most common.

Similar to other receivers, HD receivers receive the signal, converts it and then projects it onto the TV screen.

The difference between it and normal receivers is that it projects high definition images (HD). TV channels that transmit HD signals will need this type of receiver so that they can be seen in an HD quality at home.

Watching HD TV channels needs three factors: the TV channel should be transmitted from its source in HD quality, having an HD receiver, and having an HD TV. This will allow you to view up to 10 times better quality.

This type of receivers is a bit more expensive than normal ones and it can be found within the same price range.

Some entertainment channels that airs through satellites tend to sell their frequency (channel). That means that a normal receiver cannot decrypt their signals and as a user you need to buy a special kind of receiver that can decrypt the signals.

Therefore, a user will have to subscribe to a cable network where they provide the user with a satellite, LNB, and receiver that can decrypt the signal and project it on the screen.

For example, Networks like Bein Sports, Showtime, Abu Dhabi sports, and Orbit needs a subscription and special receiver in order to watch their TV channels.

This type of receiver is not common in the Arab world and it is used mainly by scrambled channels networks. It is also considered the best devices for entertainment in the world.

This receiver has more than one task in addition to receiving, decrypting, and projecting TV signals, as a user you can pause, rewind, and record programs that are scheduled to air later during the day, week, or month.

OSN receivers are an example of such receivers.

Specifications You Need to Check Before Buying a Receiver

There are different models, designs, and brands of receivers in the market, therefore there are certain specifications and features you need to check before making a final decision that include: 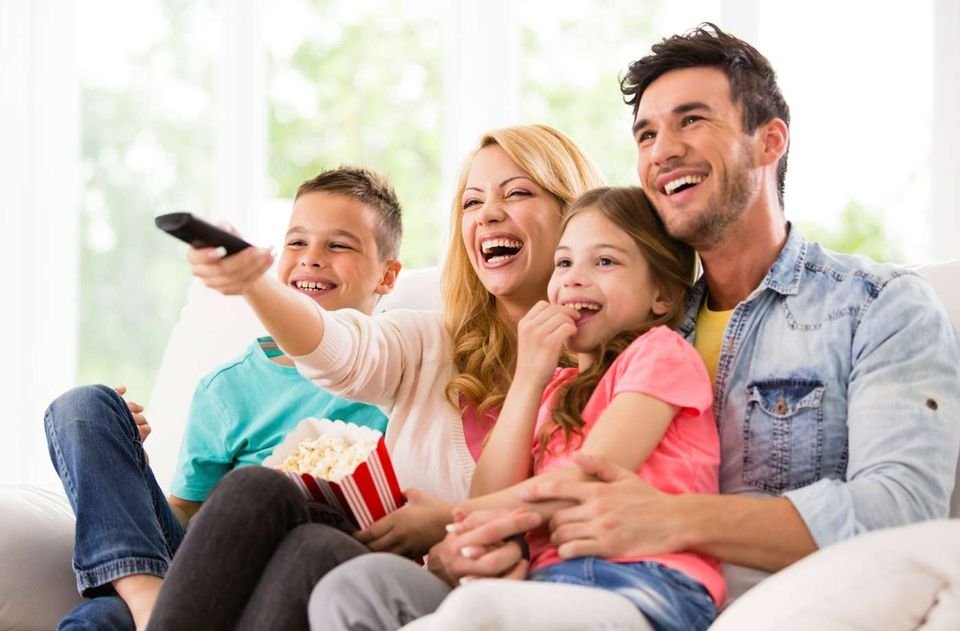 Choosing a receiver is not a hard decision to make especially if you choose what you need from the different types and specifications and make your decision according to your budget.

At Labeb.com you will find a wide variety of receivers. You only need to type receiver in the search box above and you will find the different types and brands, stores that sell them with their prices and shop location. You can also reach the TV and receiver section by clicking on electronics, then choosing the TV and Satellite category.

Your Guide to Choosing A Satellite Receiver