Your Guide to Buying Surveillance Cameras

The Demand on Surveillance Cameras Increased During the Last Three Years. 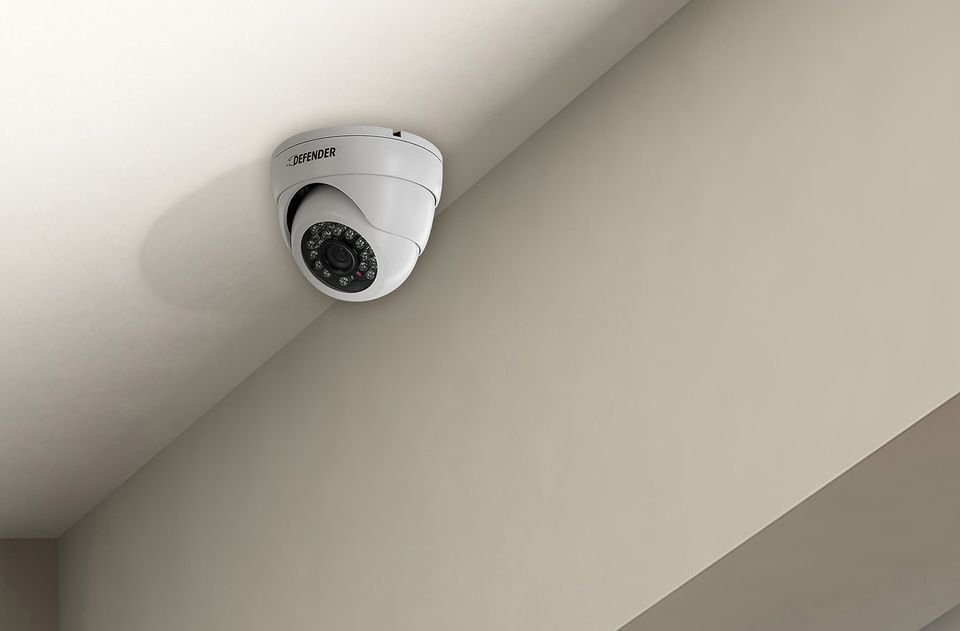 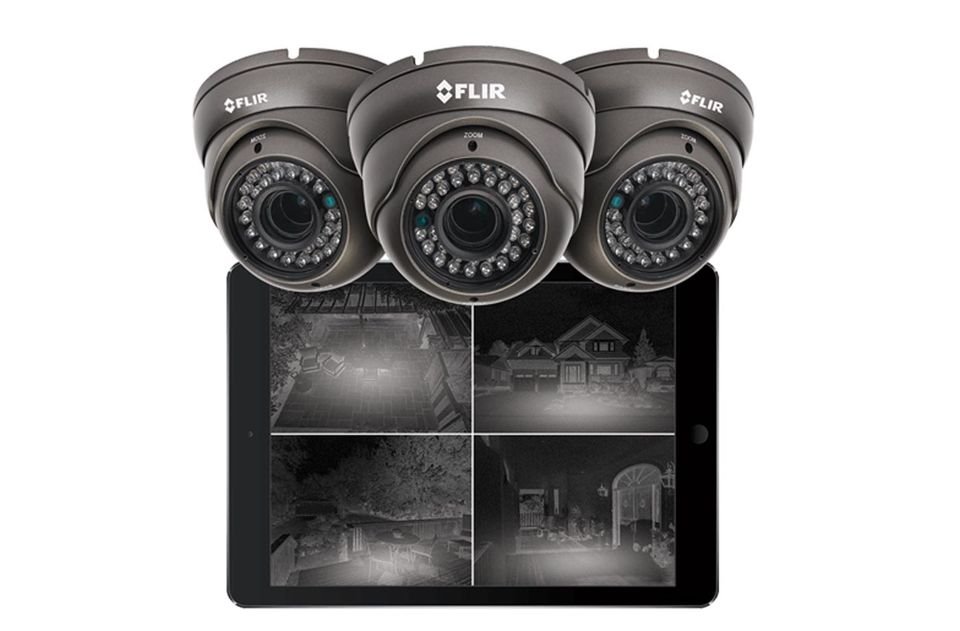 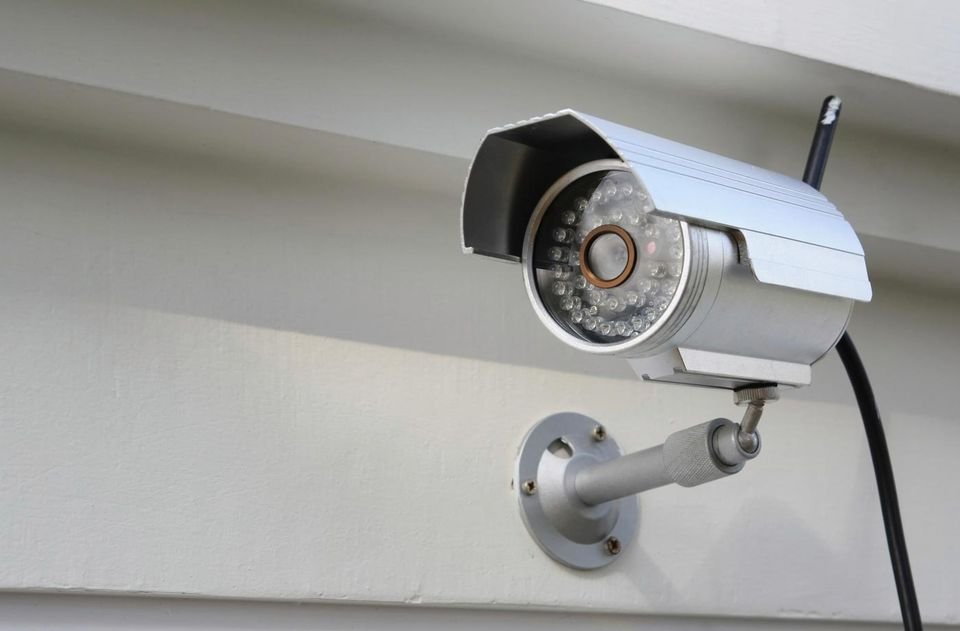 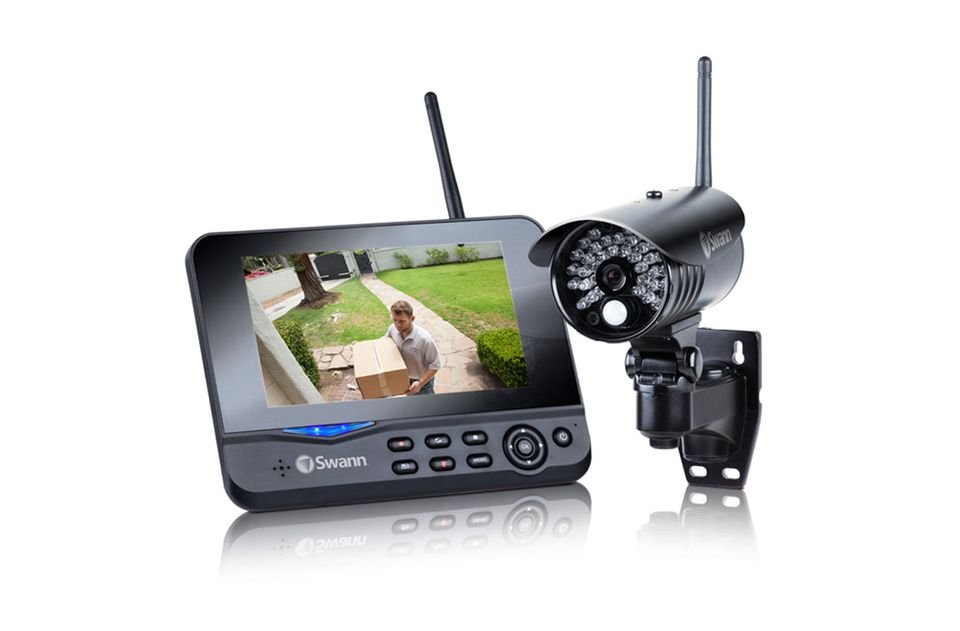 Choosing electric appliances and devices, smartphones and tablets, and even computers is not an easy task! You need to read about the different products, their specifications, and user reviews in order to make a smart decision and buy what you need!

Choosing a surveillance system mainly depends on the amount of money you are willing to spend. Secondly, you need to choose the type you want, either for your home or office.

You need to determine whether you want an indoor or outdoor camera, and then choosing the shape. Afterwards, you need to choose the number of cameras you want within the surveillance system. Finally, you can choose from the additional features like the ability to record, connecting it to the internet for live streaming, and picture and audio monitoring.

Indoor surveillance cameras are used for many reasons like: monitoring nannies, workers, robbers, or for any other reason that might happen while you are away from home. It also can be used in offices to monitor the employees and office!

Outdoor surveillance cameras are used for similar reasons like monitoring the yard, garage, and doors. These types of cameras usually have night vision as well!

It is important to choose a surveillance camera with a good design that is not obvious to people. This is because if the camera is noticeable then it would become an easy target to perpetrators to destroy, damage, or avoid.

Similar to indoor surveillance systems, you have to choose the number of cameras you want to install; do you want to cover a certain area, or all entrances and exits?

Water resistant surveillance cameras are also snow resistant, dust resistant, and can withstand different weather conditions! Some users prefer getting a metallic box to put that camera in to protect it more.

Surveillance cameras can be divided into several main categories. There are other shapes and designs in the market but the following are the most common for indoor and outdoor surveillance systems.

The main designs are: dome, rectangular, and cylindrical. Each of these designs has different sizes depending on whether they are indoor or outdoor cameras.

The dome shaped indoor and outdoor surveillance cameras are not very obvious to the eye. This adds up to its value for being a safe option. It can also record on a 3-dimensional scale. However, changing the view angle is not easy and it has a limited lens. Generally, this type is more commonly used indoors (below is an image of a dome surveillance camera). 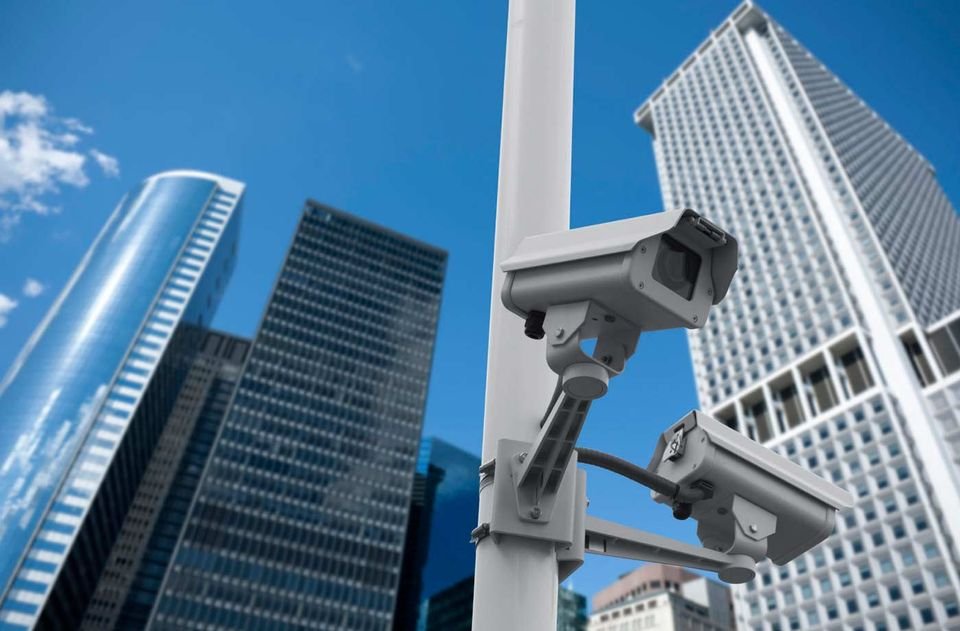 From the extra specifications that you might need is whether the camera is wireless or not! The wireless cameras operate through transmitting the captured footage to a surveillance screen or a mobile screen wirelessly.

It is also easier to install anywhere you want since it does not have many cords attached to it. However, its disadvantage is that the transmission will end without internet connection.

Wired surveillance cameras are harder to install but the cords give a better resolution and you do not need to worry about a constant internet connection. New homes, offices, and corporates have a preinstalled space inside the walls for wire extensions.

In most cases, users have a small regard to the type of picture the camera is recording – whether it is colored or black and white! While in other cases, users believe that having a colored image increases the efficiency of the camera and accordingly it becomes safer and more secure! This is because they believe you can give a detailed description of the incident that occurred, like for example: giving the police a detailed description of a robber’s clothes.

It is more important to check the resolution and night vision features when purchasing a colored or black and white camera.

The higher the resolution of the camera the better result you will get. Note that the surveillance camera resolution is measure in TV Lines (TVL).

There are some other features that you might want to check like night vision, zooming, changing lenses, water and dust resistance, recording images, recording videos and audio, and connecting the surveillance system with other protection systems like fire alarms.

The development and improvement in the camera industry is evolving on daily basis. There is now a new small hidden camera that can be placed in pens. Choosing cameras (including surveillance cameras) is not an easy task.

However, it will become easier if the user becomes more informed about the different types, specifications and features of surveillance cameras.

First, you need to choose whether you want indoor or outdoor surveillance cameras, then choosing camera design, then choosing other specifications like colored recording and being wireless.

The increasing number of corporates and homes in the world led to the increase in wanting to own cameras and surveillance cameras. Many users may also connect the cameras with an integrated security system like burglar alarms.

If you need a surveillance system and want to install one, make sure to get what you need and within your budget! This will be our advice to you always disregarding the product you are looking to purchase!

Your Guide to Buying Surveillance Cameras