What are the most popular TV types in Jordan? Is there a competitor to Samsung?

LED Screens are the Most Popular in Jordan Coming First before Plasma Screens. 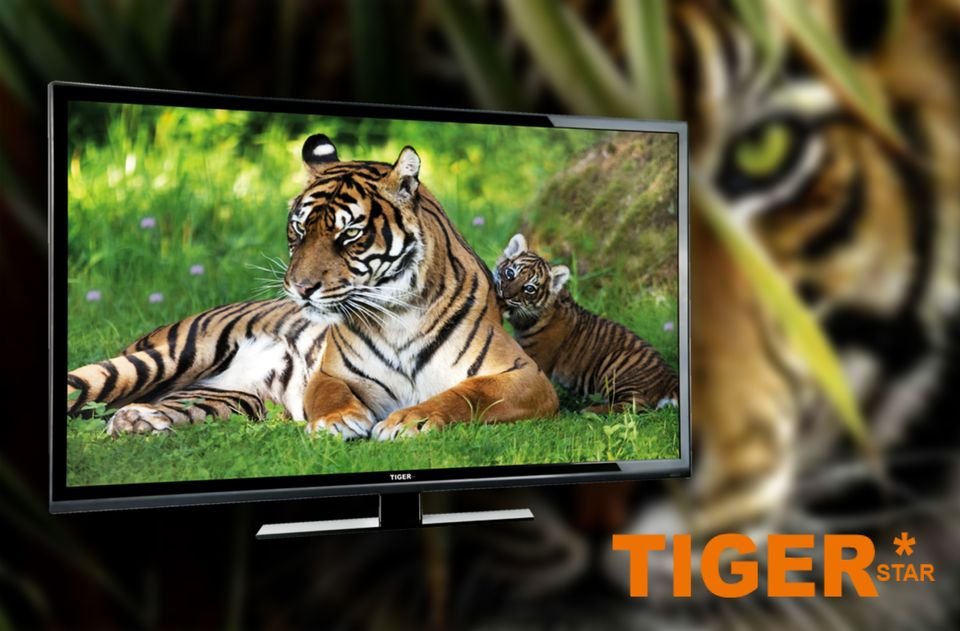 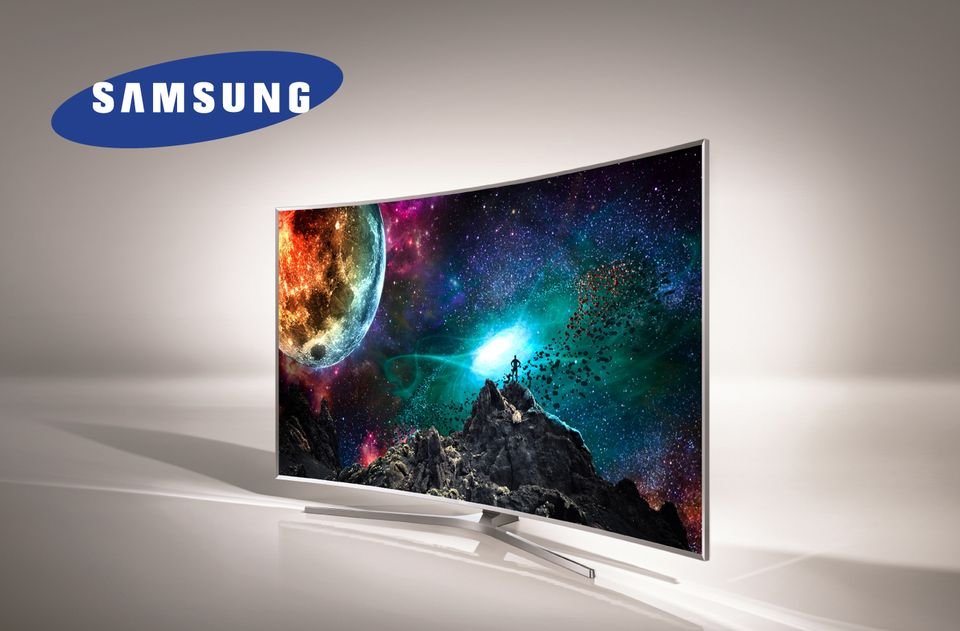 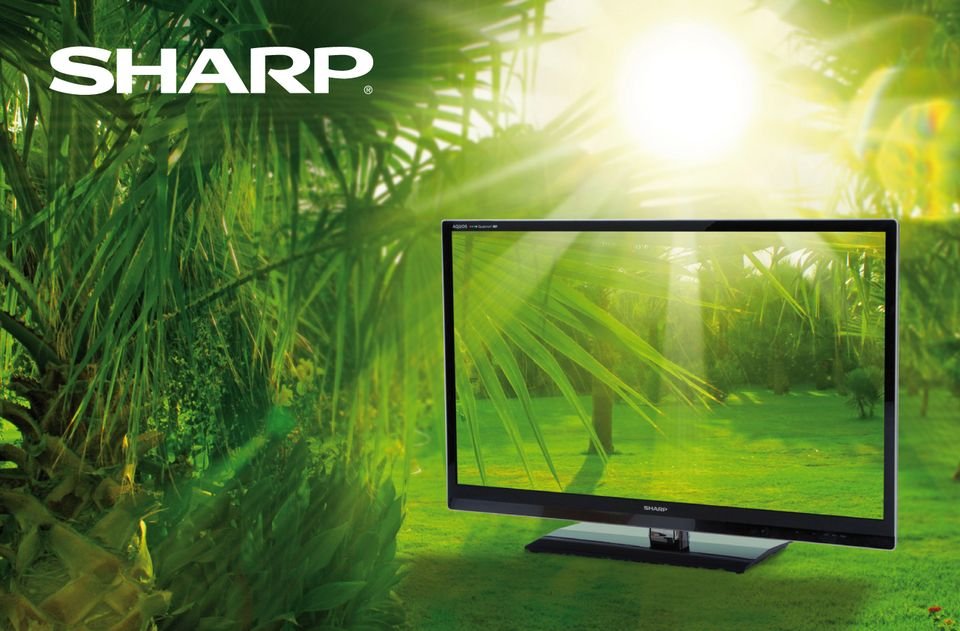 According to the poll carried by Labeb.com that included more than 100 stores, the majority of Jordanians prefer owning an LED screen instead of a Plasma screen. G-Guard came in first since it is preferred by customers and has an affordable price.

There are many different screen options when buying a TV from LCD, LED, Plasma Screens and Smart Televisions. After the survey carried by Labeb, it was clear that G-Guard and Samsung came in the first two places.

Many store owners stated that LCD screens are no longer manufactured and are not popular in the Jordanian market. The most sold screens are LED and then Plasma screens.

LED are flat screens with excellent quality, high resolution and color contrast making them better than Plasma screens. They are also thin screens that can be hanged on the wall or placed on a table.

Disregarding screen size, the most popular TV screens came in the following order:

G-Guard came in the first place with the most sold screen in Jordan as it is available in affordable prices allowing stores to make great offers.

According to store owners, G-Guard is not the best screen and its popularity is due to its affordable prices.

It is available in Jordan in the following features: Full HD, HDMI ports, USB ports, AV, and many others.

It is also available in different sizes.

Samsung came in second place with excellent quality and high definition screens. It is more expensive than G-Guard, LG, and Tiger, and cheaper than Sharp.

Just like other LED screens, Samsung is available in different sizes, Full HD, HDMI ports, USB ports, and other features.

LG is the third most popular screen in Jordan. It has a good screen quality and resolution with average prices. It is also available in different sizes, Full HD, HDMI and USB ports.

Tiger is the fourth TV brand according to the poll carried by Labeb and it is a relatively affordable TV.

It is also available in different sizes, Full HD, HDMI ports, USB ports, and other features.

According to the survey carried by Labeb, Sharp have exceptional qualities but are the least popular due to their high prices.

Sharp is the fifth on the list of the most popular TV screens in Jordan according to the survey which included more than 100 stores.

It is available in different sizes, Full HD, HDMI Ports, USB ports, and other features.

With all the variations and options in the Jordanian market, LED screens are the most popular between all the other different types: Plasma, Curved, and Smart Screens.

According to the survey carried by Labeb, the top 5 most popular TV’s in Jordan were: G-Guard, Samsung, LG, Tiger, and Sharp.

The survey’s analysis shows that Jordanians are looking for a good quality TV with an affordable price.

Visit Labeb.com for more surveys and polls about the Jordanian Tech Market, articles, and guides about TV’s, and many more tips to help you make a smart decision.

Panasonic will release their Transparent TV in 2018

How to Buy the Best TV

How to Choose the TV Screen Size