What are the best water coolers in Jordan? What are the specifications of these devices? Are they available on Labeb.com? 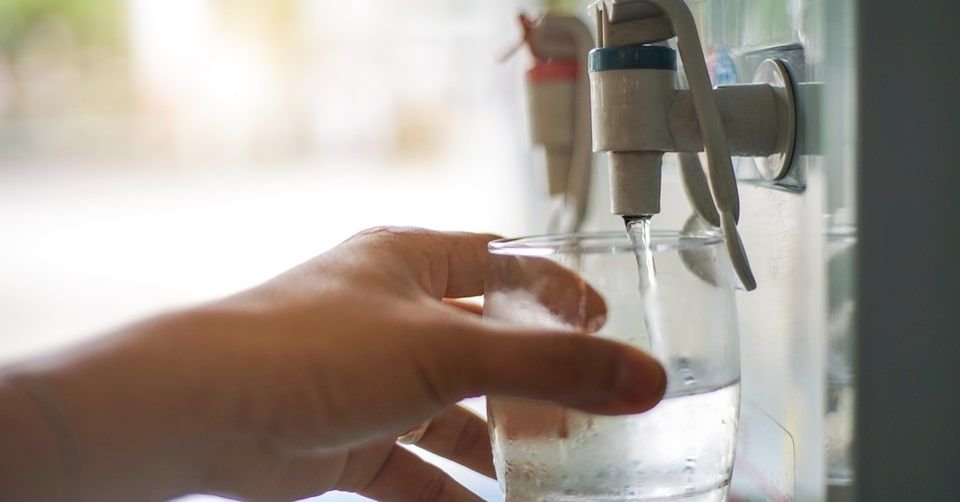 Water coolers are no longer an additional (accessory) electric item, especially in Jordan! Water coolers became a necessity at home, offices, corporates, schools, and universities as these devices save room in the fridge to cool water, and stoves (or water kettles) to heat water. More commonly known as coolers in Jordan, they provide hot and cold water instantly and retain the water inside.

Even though there are many different types of coolers in the market, the most popular type in Jordan is the Freestanding Water Cooler. In this type, the water bottle is put vertically and upside-down in its specialized place on top of the cooler and it also has two taps: one for cold water and the second is warm water.

We at Labeb.com have written an article previously on how to choose a water cooler that you can check out in our guides section.  The article is intended to guide you while you make a purchase of a water cooler!

In this article however, Labeb.com’s team created a survey that included stores registered on Labeb to find the top 5 most popular and sold water coolers in Jordan up until September 2016.

Although Conti CL-79 costs around 100 JODs, it is the number one water cooler in Jordan, especially since it is desired by corporates and offices because of its design and LED screen that indicates the availability of hot or cold water and whether the cooler is plugged in through the power cord.

This cooler is available in the Jordanian market with a full white plastic cover, with a small drawer to store food and beverages. The whole water tank is made from stainless steel, and has two taps: one for hot water and the second for cold water.

Generally speaking, Beko products are highly desirable in the Jordanian market since they have affordable prices and high quality.

Beko BSS2201TT coolers are available in two colors in Jordan: white and silver. It also has two water taps, one for cold water and the second for hot water. The taps also have a semi-circle shape (similar to cups). Beko BSS2201TT can cool water in a degree ranging between 5 to 10 Celsius degrees, and heat water between 85 and 92 Celsius degrees.

It weighs 14.8 kilograms, and has two internal capacities when it comes to the water tanks: the first tank is for cold water and has the capacity of 3.8 liters, while the second tank is for hot water and has a capacity of 1.1 liters. What also differentiates this cooler is its ability to add a plastic cups holder on the side of the cooler.

In the third place comes Stork WD-ST288, and similar to the previous coolers, it also heats and cools water and has two water taps. It is available in a white color in the market with 220 volts. Its price ranges around 95 JODs.

National Electric V215 came in the fourth place. It has three water taps: the first for warm water, the second for cool water, and the third for water at room temperature. It weighs 19 kilograms and its price ranges around 80 JODs.

Similar to previous studies and surveys carried by Labeb.com, this survey showed that Jordanians have consumer awareness as they always look for products that will meet their needs and with reasonable prices to create a balance between what they want and their budget.

We must point that the survey carried by Labeb included more than 1000 stores for selling electric appliances in Jordan.

Finally, the use of water coolers is similar regardless of the type, size and model! The main purpose is to heat and cool water. As mentioned above, almost all Jordanian households have a water cooler which led to a competition between companies manufacturing these devices and stores that sells them.

Do not forget to visit Labeb.com to learn about the new information in the Tech world and electric appliances. Be smart and visit Labeb to find the stores nearest to you and the cheapest prices!

How to Choose a Water Cooler