Everything You Need to Know About Samsung Gear 360 Camera

Did you hear about the new Samsung Gear 360 Camera? What is it? What are its specifications and features? 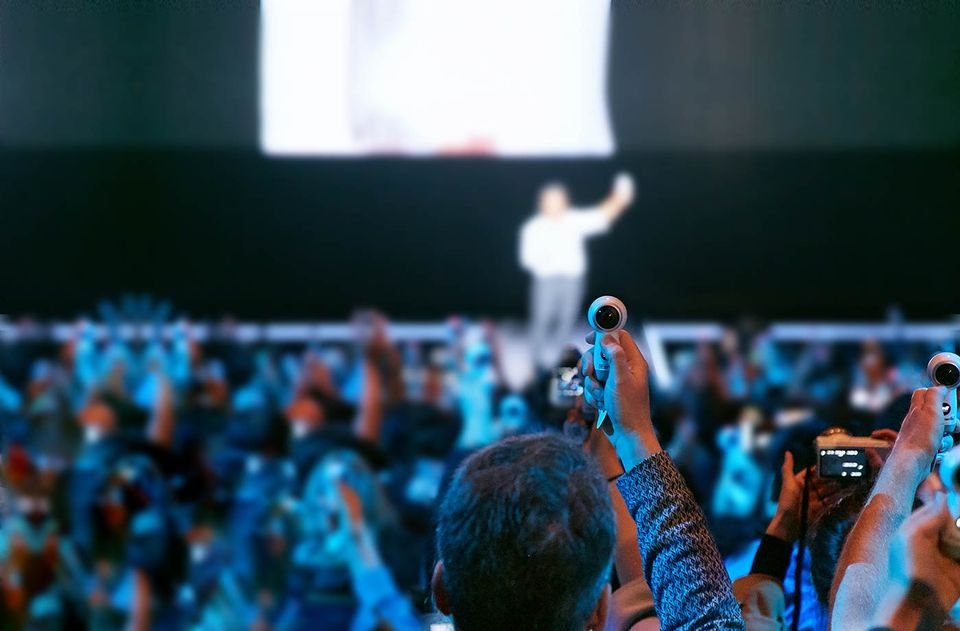 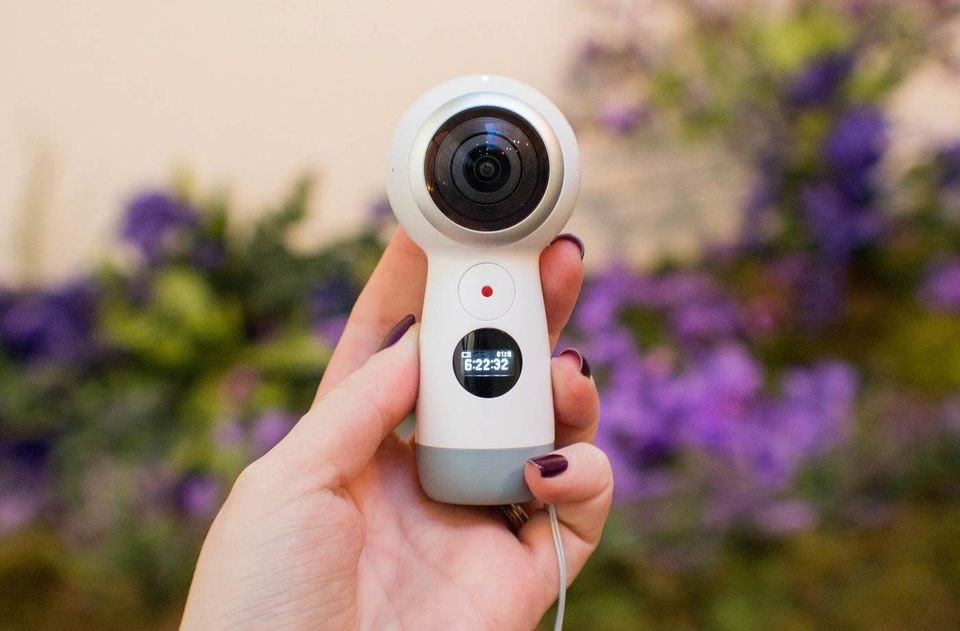 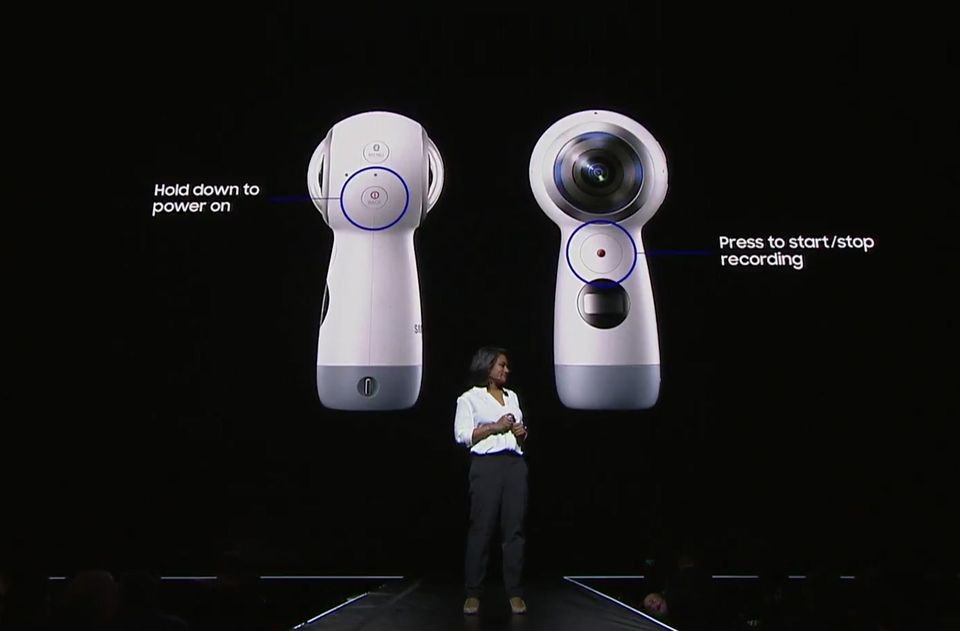 The South Korean Company Samsung are still unveiling their latest innovative products to the tech world with the start of the second quarter of 2017 as an attempt to reinforce their name again – specifically in the smartphone industry. This is because Samsung are still recovering from the crisis they faced in 2016 with the explosion of Samsung Galaxy Note  7’s battery.

Experts at Samsung fully improved the Gear 360 Camera to release a new product to users. The developments in Samsung Gear 360 2017 included: improving the camera’s exterior design, camera resolution, and all the way to live streaming on social media (which became very popular during the mid of 2016). 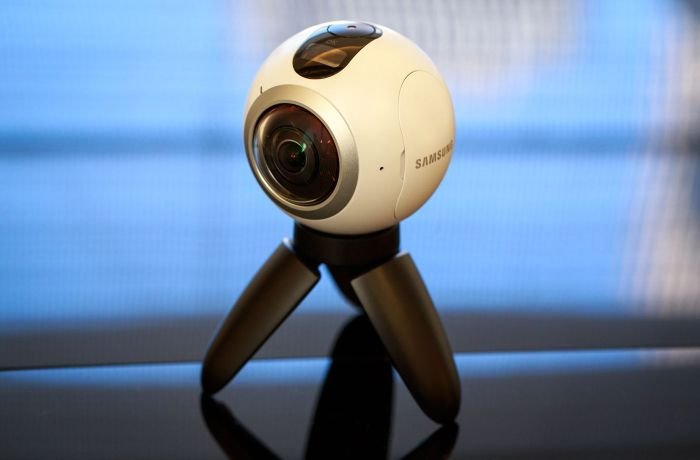 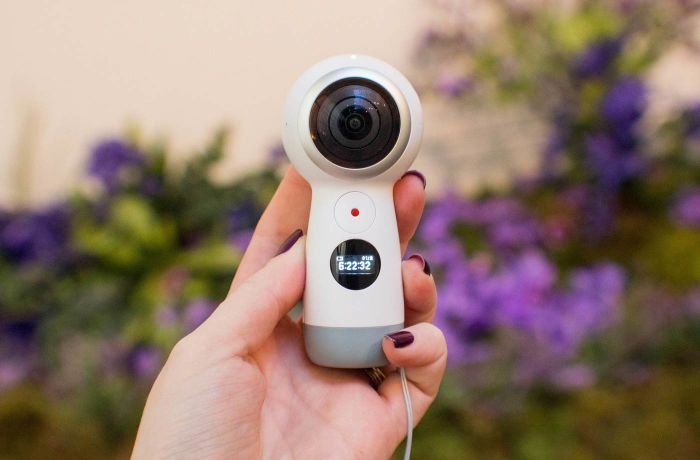 Beginning with the design, Samsung Gear 360 2017 has a design that looks like a mushroom. It has a circle on top and then a straight handle. And it will be available in a white color only.

It also gives the user a JPEG image format with the maximum resolution for the dual camera being 15 megapixels (2736x5472 pixels) and the single camera has a resolution of 3 megapixels (1296x2304 pixels). 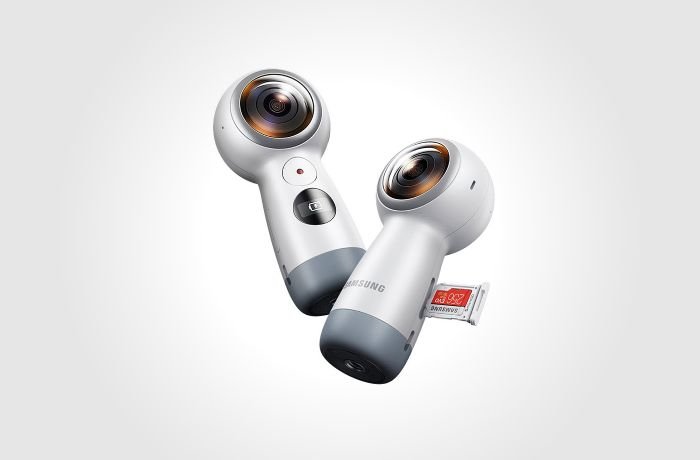 Samsung Gear 360 2017 supports WiFi and Bluetooth. It is also water and dust resistant with IP53 standard (it can resist dust and water sprinkles from 60 degrees). 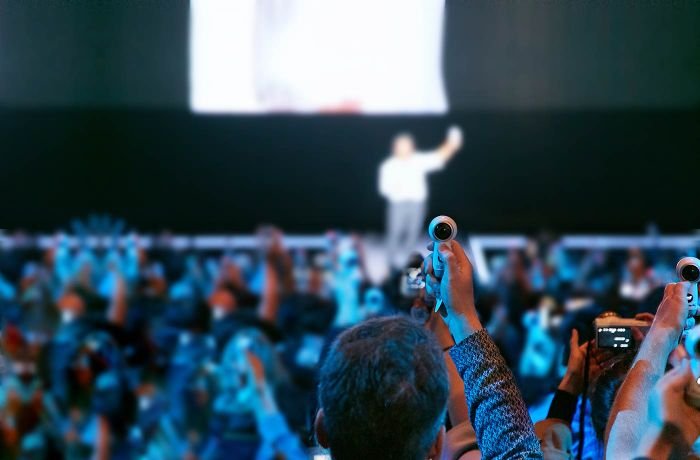 Samsung Gear 360 2017 is considered one of the special innovations released by Samsung during 2017 especially since it supports panoramic shots and 4K videos. It is also easy to use when live streaming on social media like Facebook and YouTube.

It is expected to be released during the second quarter of 2017 (between April and June 2017) with a price ranging between 250 and 400 USDs (Samsung still did not determine the exact price).

Samsung are seemingly trying to raise their sales with all their 2017 products. They released a high specification camera that is compatible with different operating systems including their biggest competitor Apple’s iOS.

Despite the great specifications in Samsung Gear 360 2017, Samsung are still focusing on their smartphones so that they can compensate some of the financial losses they suffered from after Samsung Galaxy Note 7 exploded in 2017.

Everything You Need to Know About Samsung Gear 360 Camera

Your Guide to Buying a Digital Camera